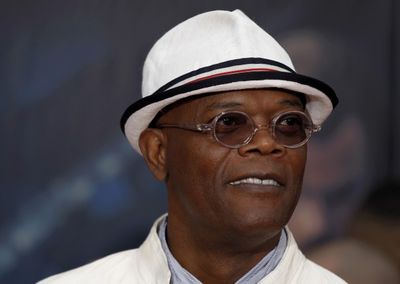 “Pulp Fiction” star Samuel L. Jackson delivers his directing debut with a poignant and sexy melodrama rooted in 1930’s Moscow, Russia. “Mishkin’s Complaint” pushes the envelope on modern cinema’s trend toward A and B-list Hollywood actors engaging in full-fledged sex acts onscreen. The result leaves an impression. Keep an eye out for a dramatic cameo from Edward Snowden — it comes around the 35-minute mark.

Mishkin plays violin with a small band of drinking buddies (played by Nicolas Cage, Chiwetal Ejoifor, and Billy Crudup). No one would ever accuse Mishkin of being a virtuoso. His tenuous command of the violin provides the group with a never-ending stream of lighthearted insults aimed at the band’s would-be leader. 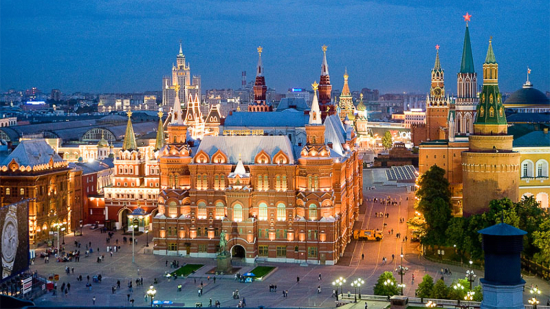 “Mishkin’s Complaint” is about a man of minimal intelligence and resources who is completely satisfied with his life until he discovers that he has fathered a hermaphrodite girl by a woman who is now deceased. Mishkin’s intersex child Viktoriya — played with predictable accomplishment by Tilda Swinton — arrives in Moscow looking for work as a cabaret performer.

As Viktoriya indulges in every form of vice with both men and women, she takes a job at the bar where Mishkin and his friends play music. A budding romance between Nicolas Cage’s character and Viktoriya complicates matters for Mishkin whose grasp of his child’s sexual identity is less than well informed.

The theme of Samuel L. Jackson’s film seems to be that closure and resolution are merely crutches that citizens of weaker  — read Western — countries fall prey to as a substitution for sexual satisfaction. In the film’s disquieting final scene, Jackson makes an unmistakable nod to the Motherland. Russia’s own Iksana Akinshina (“The Bourne Supremacy”) plays the tragicomic woman to whom Mishkin pledges his undying loyalty in exchange for an act of charity that hardly seems worth the effort. Mishkin’s complaint, as it turns out, was always only ever a temporary condition. Perhaps Russia is ahead of the curve when it comes to cinema. There’s no competition with this kind of exploitation around.