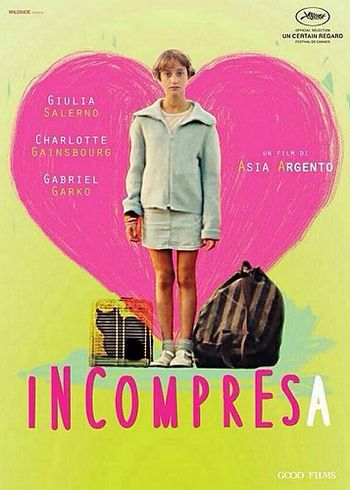 Asia Argento’s third film as director finds her excavating the messy ground of a coming-of-age story about Aria, a 9-year-old Italian girl. Giulia Salerno’s winning portrayal of Aria, a young girl torn between separated wealthy and semi-famous parents (dad is a film actor and mom is a concert pianist), is the film’s strongest ingredient. But however compelling Salerno’s performance, it only goes so far toward compensating for an episodic script without a significant arc.

Aria flits between stay-overs with her narcissistic father (Gabriel Garko) and romantically immature mother (Charlotte Gainsbourg). Her father’s hot and cold temperament causes him to reject Aria just as quickly as he extends affection. Mom’s reliably unreliable suitors aren’t the kind of men you’d leave your child alone with. 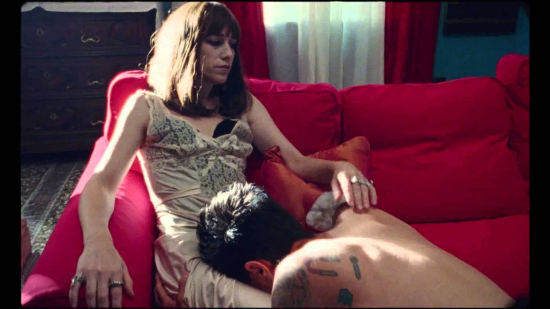 In its off-putting climax, co-screenwriter Barbara Alberti reneges on the narrative’s playful tone with a character-breaking crisis decision that leaves the audience with a pit in its stomach, and no hope for Aria’s limited future.
“Misunderstood” is a movie that fails to shine any ostensibly promised light on the plight of a little girl who comes to take her problems far too seriously for her age. 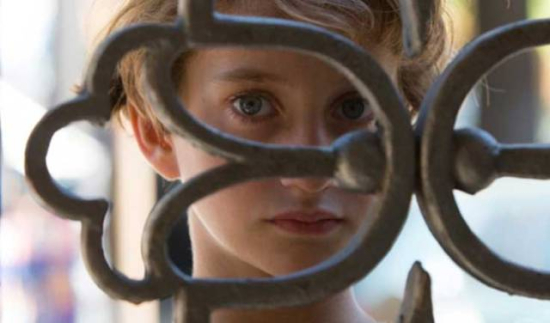