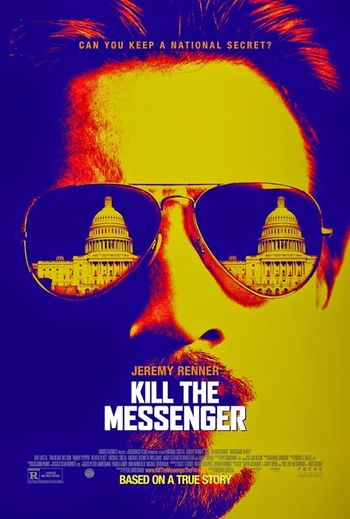 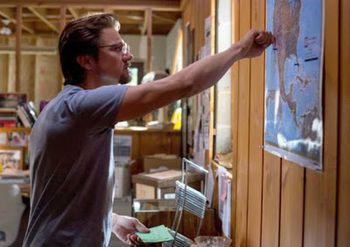 Posted by Cole Smithey at 02:55:14 PM in Political Thriller

Listed below are links to weblogs that reference KILL THE MESSENGER: