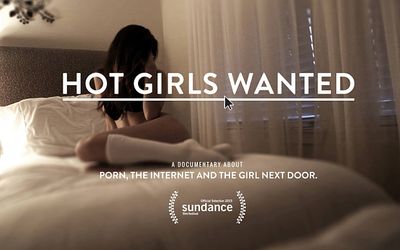 Jill Baure and Ronna Gradus’s anti-porn documentary demystifies some parts of the thriving Internet sex industry, especially its effects upon the multitudes of young women who churn through its constantly revolving doors. 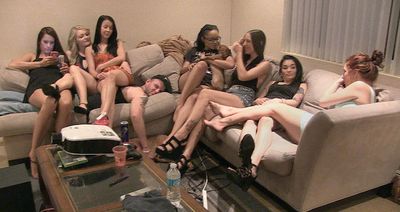 Riley is a 23-year-old Tampa “talent agent” (and sometime “talent”). He posts a “Hot Girls Wanted” ad on Craigslist that racks up numerous replies from just-turned-18 girls chomping at the bit to get away from their parents and declare their independence.

This young entrepreneur’s steady stream of nubile sex performers each receives a psychologically and physically exacting crash course in the brutal reality of male exploiters who lay in wait for them anywhere they go in the world. You’d be pressed to imagine a tougher hard-knocks indoctrination program into capitalist society. Perhaps that’s as it should be for all of us. 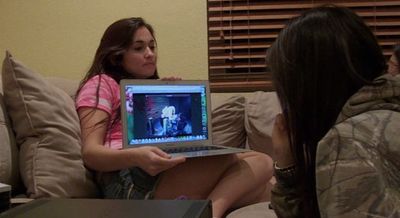 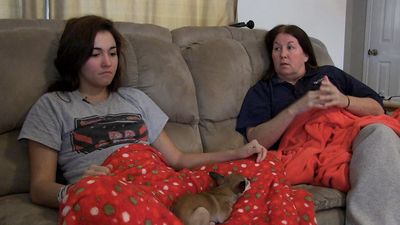 All these recent past years of America’s open policy of extreme (police and military) torture appear to have pushed sexual fads in the country toward kinks previously considered bizarre. 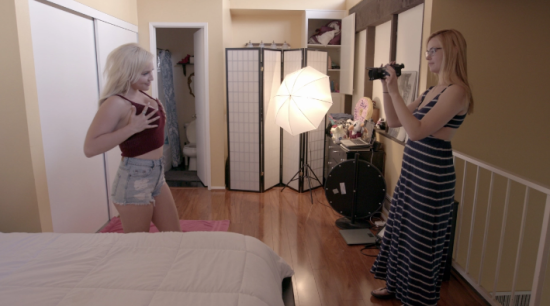 “She wants to get notoriety and not be scarred. Not everyone can come back from that.” “She was one of the girls that didn’t know what she was getting herself into.” 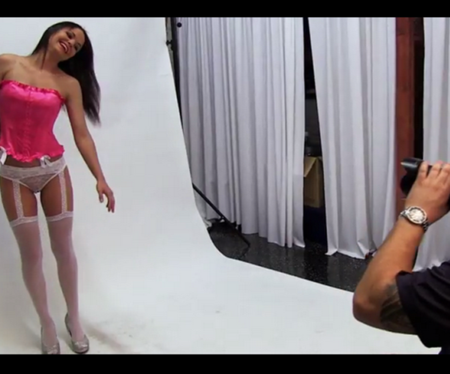