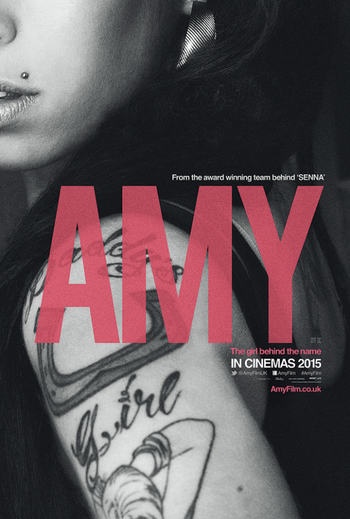 The must-see-documentary at this year’s Cannes Film Festival was Asif Kapadia’s ambitious biography of Amy Winehouse. It’s a devastating look at how some of the people closest to the singer/songwriter contributed to her untimely demise. By sticking with his voiceover-only narration (rather than taking the standard talking-head approach) Kapadia stays out of the way of his fascinating subject. The method is so much the better for rapt audiences to absorb Winehouse’s raw talent and sophisticated mastery of melody, songcraft, and delivery. Early videotape clips of Amy singing and playing guitar exhibit her natural musical gifts when she was barely a teenager. A teenaged Amy singing “Happy Birthday” for her longtime friend Lauren Gilbert is as entrancing as Marilyn Monroe’s famous rendition of the song for President Kennedy.

The filmmaker’s tireless interview of more than 80 of Amy Winehouse’s friends, family members, associates, and fellow musicians provides a wealth of details about who Amy Winehouse was, and her reasons for living life as she did. Kapadia provides private glimpses into Amy’s songwriting process that contributes to the film’s many memorable facets. 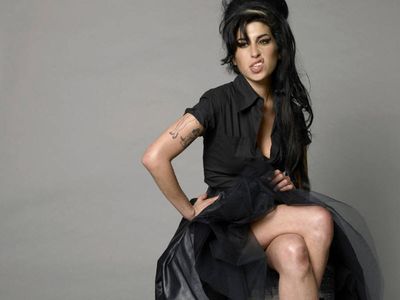 Most captivating are studio-recording sessions in which Winehouse delivers her unique voice and phrasing with a stark honesty that charms all. Watching her record her famous song “Back to Black” is nothing short of stunning. A duet recording session with her hero Tony Bennett reveals much about Winehouse’s craftsmanship as a singer and about the high standards to which she held herself. The instant rapport that she shares with a glowing Tony Bennett is a dreamlike moment of musical delight.

“Amy” is an essential document toward understanding the social climate and personal relations that snuffed out a troubled but gifted woman whose success proved too much to endure without drugs, booze, and dysfunctional relationships. Amy’s bulimia comes up as a contributing factor to her depleted physical state before her death at the age of 27. That neither of her parents saw fit to address the issue although they knew about it speaks to the kind of people they are. 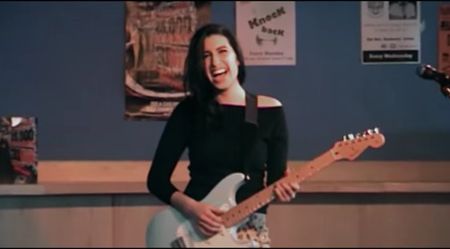