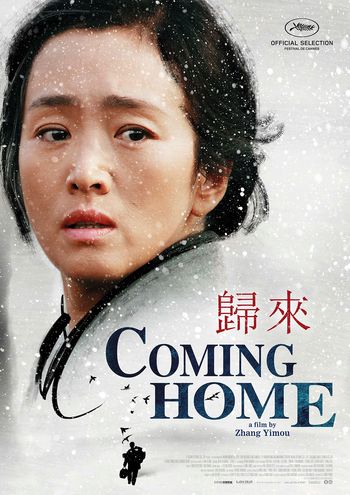 Audiences familiar with master filmmaker Zhang Yimou for his opulent martial arts-themed films, such as “Hero” (with Jet Li), “House of Flying Daggers,” or the hilarious “A Woman, A Gun and a Noodle Shop,” should adjust their expectations to take in Yimou’s current masterpiece of minimalist storytelling, “Coming Home.”

Superb performances by the incomparable Gong Li (Zhang Yimou’s reliably brilliant stock actress), and the wonderfully understated Chen Daoming, are electrifying to watch as they play an aging married couple reunited after years of forced separation. These are surely two of the finest film performances of 2015. The actors’ exquisite pairing brings to mind Michael Haneke’s “Amour,” for which Jean-Louis Trintignant and Emmanuelle Riva gave extraordinary portrayals as an older couple living in Paris. 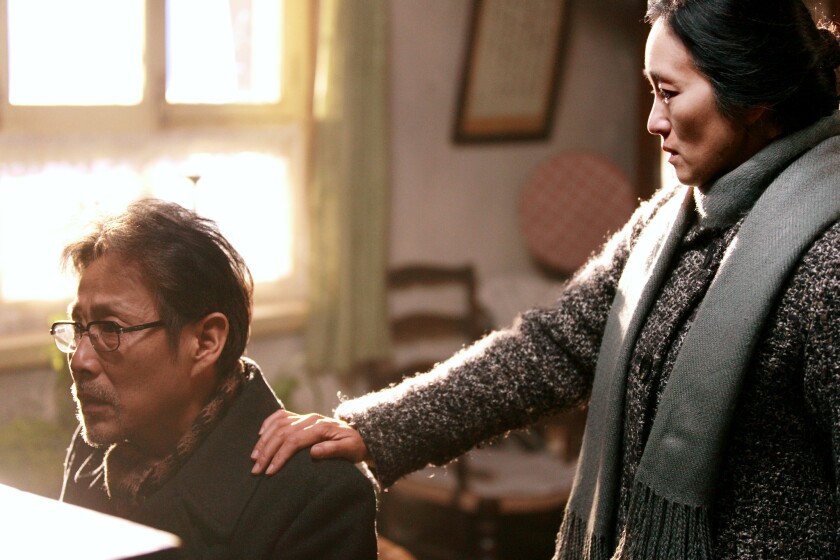 After years of imprisonment Lu has escaped from internment in a “reeducation” labor camp to reunite with his wife and a daughter who barely knows him. Yimou’s precisely composed picture opens with the recently escaped Lu waking up in a filthy train tunnel-hiding place. The escaped prisoner is a refugee in his own country.

Lu’s beautifully poised wife Geng works as a teacher at the school where her teenage daughter Dandan (Zhang Huiwen) hopes to land the lead in a state-sponsored (read, propaganda) ballet performance, a role she clearly deserves based on her dancing abilities. Lu’s escape brings Communist Party agents to Geng’s apartment, issuing strict instructions for Geng and Dandan to report immediately to them if Lu attempts to get in touch with either of them. 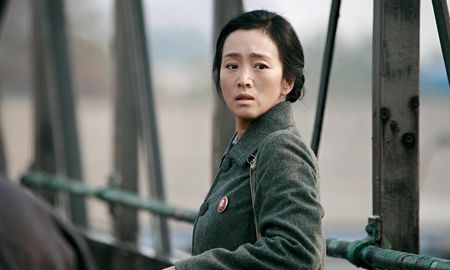 Regrettably, Lu underestimates his captors’ cunning ability to track his improvised plan to meet his wife on a train platform during the morning rush. Lu is captured as he witnesses his wife beaten by Communist soldiers. The violent event permanently traumatizes Geng. She suffers a head wound that robs her of her ability to recognize her own husband after he finally returns to her several years later at the end of the Communist reign of power. “Coming Home” is built on a novel by Yan Geling, the author of Zhang Yimou’s last film “The Flowers of War,” a foray into Westernized Chinese political propaganda. However, unlike the flawed “The Flowers of War,” which was inexplicably told from the perspective of an alcoholic American (played by Christian Bale), “Coming Home” is an emotionally centered story told through the eyes of two people who want desperately to be together.

That Geng is unable to recognize Lu as her husband creates a crisis that the couple works through with the help of their daughter. On the same day of every month Geng waits for Lu’s return at the train station, even though her husband stands beside her. Geng’s dedication to Lu is as strong as his is to hers, and they both understand it deep down.