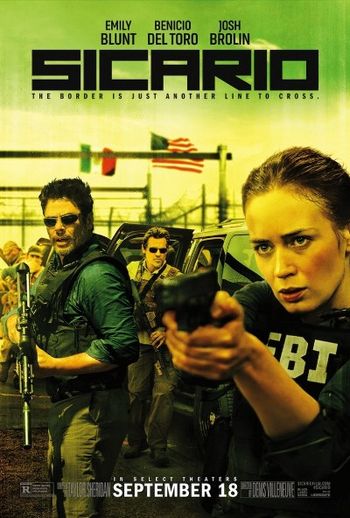 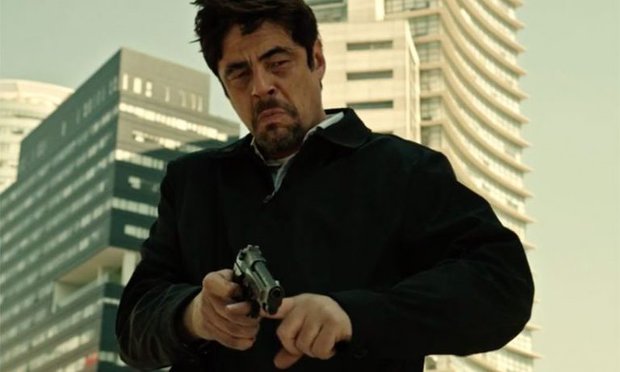 Villeneuve has spoken on how “America believes it can solve problems outside of its borders with violence.” It’s a valid point, but Villeneuve celebrates the violence he abhors during explosive scenes of mass murder that arrive with a stupid post-9/11 message of “Don’t Fuck With Us” that echoes around the movie. 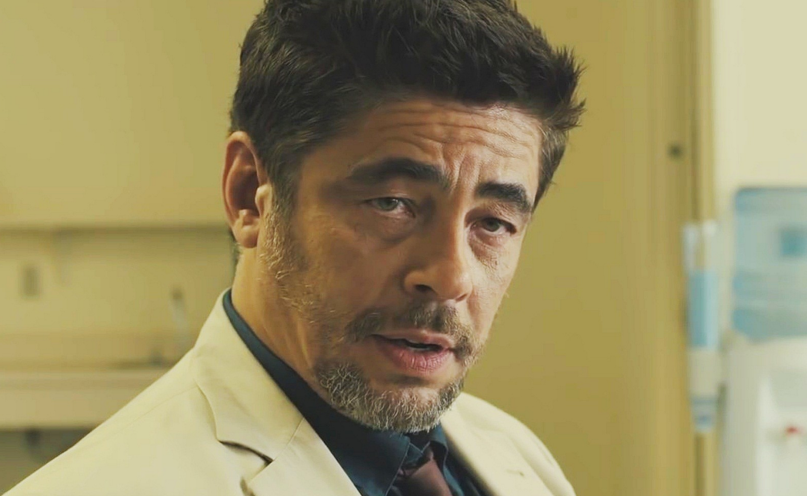 That life is cheap to both sides of the drug wars is clear. What isn’t is why we should care. Our collective subconscious understands that every “War” the US Government wages against anything it can get its bloody hands on is merely a money grab for the contractors who get the jobs and an ego boost for military officers out for promotions and who believe they are untouchable. America’s War on Drugs operates as a wholesale black market on an epic scale. Killing is written into the budget. 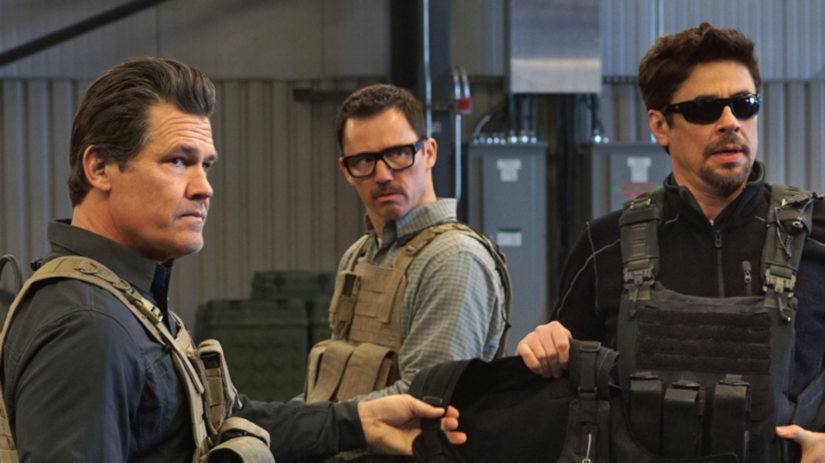 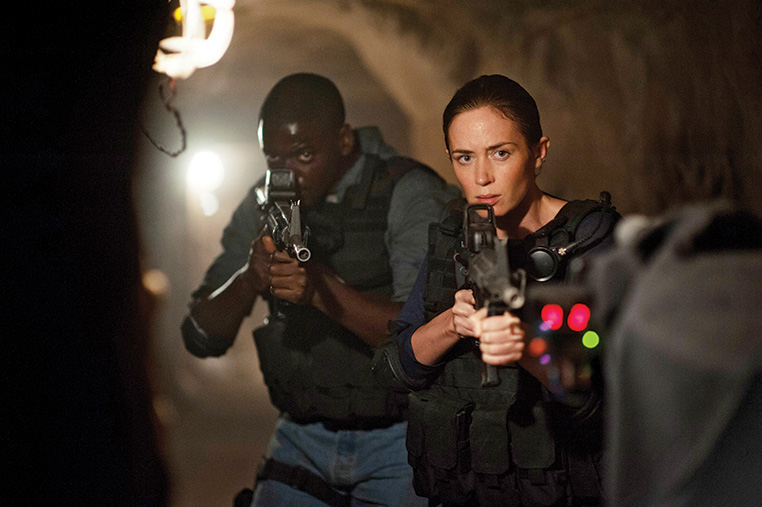 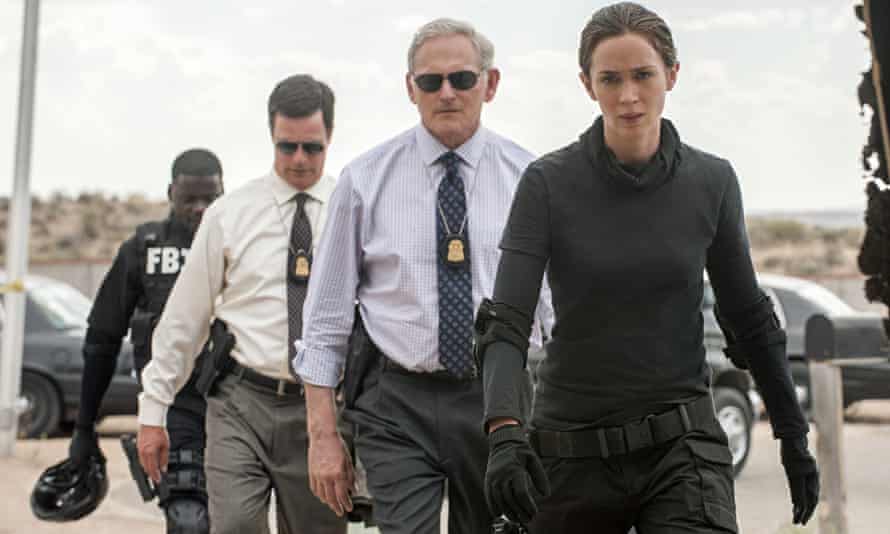 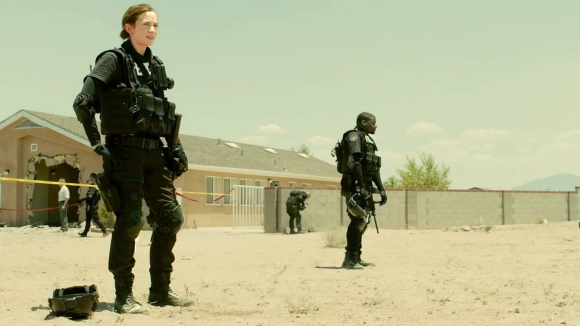 Posted by Cole Smithey at 09:52:26 AM in Agitprop, Cannes Film Festival, Political Thriller