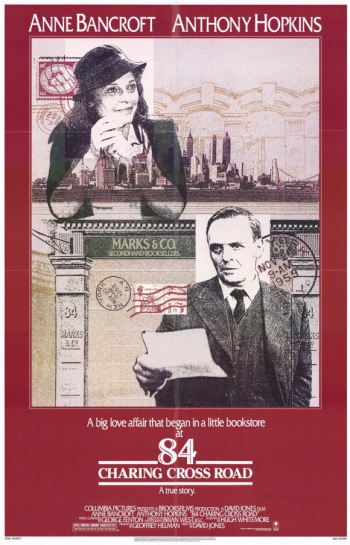 “84 Charing Cross Road” is about bonds of friendship formed and maintained by a mutual love of literature or, more to the point, books.

Anne Bancroft’s earthy portrayal of real-life playwright and script-reader Helene Hanff (pronounced hell-ane han-f) is so effortless and effervescent that it’s enough to turn a generation of young women into chain-smoking, gin-swigging writers, if not full-fledged admirers of beautifully bound editions by the likes of Jane Austin, George Orwell, Chaucer, or Plato. 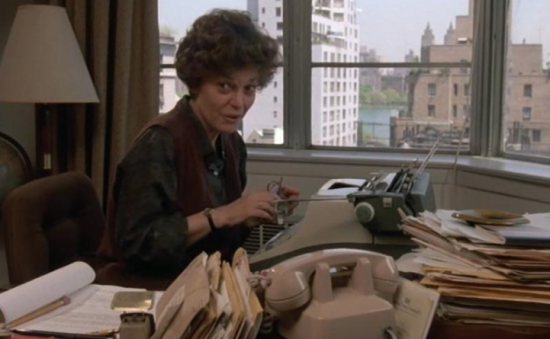 Helene Hanff was famous for saying that she never read fiction because she could “never get interested in things that didn’t happen to people who never lived.”

Personally, I know exactly where Hanff was coming from, and I concur. So it is that the nature of this film, directed by David Jones, calmly emphasizes the immediate surroundings and social conditions of its characters from the late ‘40s to the late ‘60s. 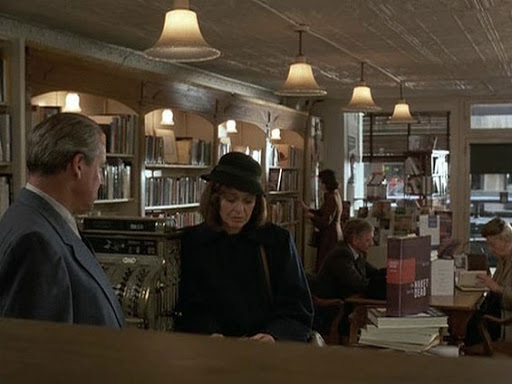 Love of poetry and the written word is intrinsic in the fabric of the narrative. Nothing is strained, even when characters break the forth wall after earning sufficient trust from its audience. We are glad to be spoken to directly. It’s a loving gesture that arrives as a reward. 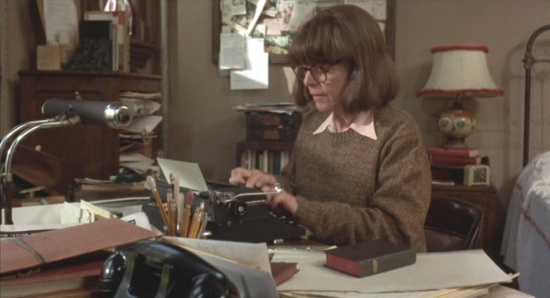 Helene Hanff lives in a weathered brownstone apartment on 95th street off Central Park in Manhattan’s Carnegie Hill. The address is actually on 94th street between Fifth Avenue and Madison. She frequents an actual bookstore at 1313 Madison that is still in business at the time of this writing. Unable to locally acquire the specific titles that her ever-hungry literary appetite requires, she responds to an ad for Marks & Co., a London-based antiquarian booksellers overseen by Anthony Hopkins’s Frank P. Doel. What follows is a 20-year relationship of loving commerce elucidated by letters written back and forth across the pond. 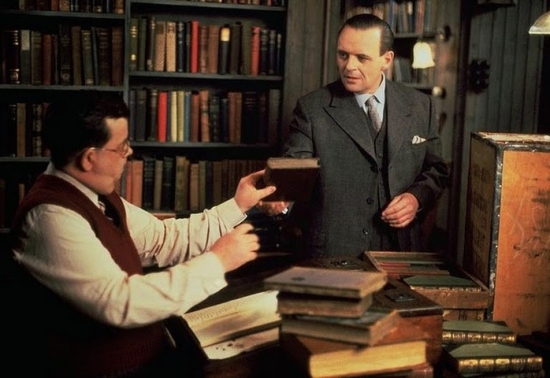 Oh what a difference casting makes. There can be little doubt that the separate but resonate chemistry between Bancroft and Hopkins rings as a clarion bell of mesmerizing harmony. Through their constant correspondence we savor Hanff’s lean sense of nearly ribald humor as it rubs on the dry paint of Frank Doel’s heartfelt sense of honest propriety. It should be noted that Judi Dench’s restrained performance as Doel’s loyal but tightly-wound Irish wife Nora adds a layer of stoic resolve to the couple’s marriage. 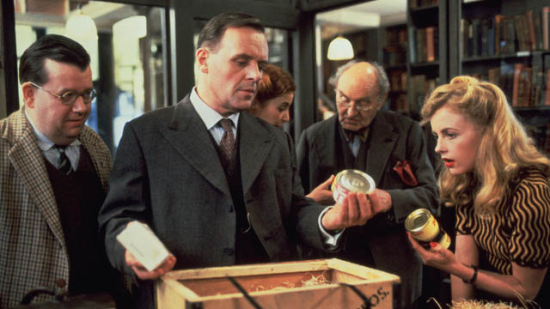 The primary action of the story revolves around Hanff’s written requests for specific books that she augments with gifts of food stuffs meant for the appreciative staff of Marks & Co., located at the address of the film’s title. Hanff always sends cash. 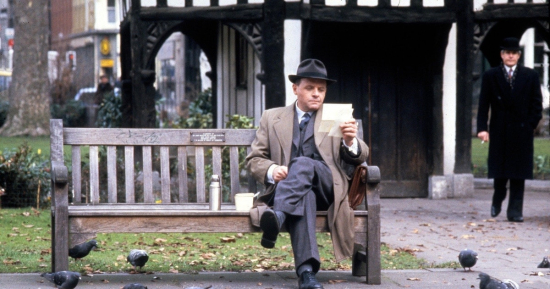 So it is that the seemingly pedestrian story catches the viewer off guard when the cumulative emotional effect takes its inevitable toll in a tear-jerking sequence of satisfying catharsis. “84 Charing Cross Road” is a valuable film for all of the right reasons of theatrical balance and narrative truth. It is a movie that hits you like a live play. I can think of no higher compliment for the source material of soul-bearing experience.