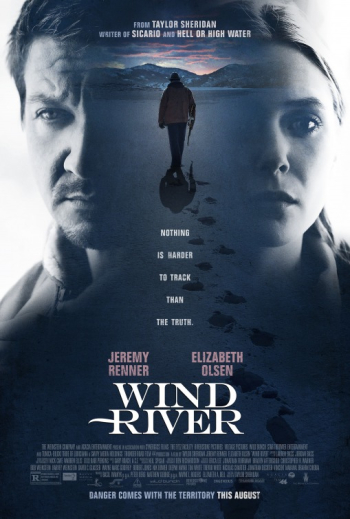 Writer-director Taylor Sheridan (the screenwriter on last year’s “Hell or High Water”) draws first-blood during a year of failed American Cinema with a well-crafted crime drama that carries significant political and emotional weight. Here is the first Oscar-worthy contender of 2017.

“Wind River” is an understated police procedural set on Wyoming’s Wind River Indian Reservation where Native American women go missing as often as women in Juárez, Mexico. The film’s fraught political backdrop remains an opaque wall of silence, just as it does in American reality; witness last year’s disastrous protests at the Dakota Access Pipeline, where corporate and government goons assaulted and attacked native people who have been victimized since the first settlers arrived on this continent. Systemic, if incremental, genocide of Native Americans continues.

Frontier justice is the name of the game. For the oil company workers who sneak in and out of the region, the law is what they say it is. They have guns and brute force to back it up.

Jeremy Renner’s Cory Lambert is an outlier whose experiences marrying into the Native community has left behind a trail of tears. Cory shares custody of his 10-year-old son Casey with his Indian ex-wife Wilma (Julia Jones). A U.S. Fish and Wildlife Service agent by trade, Cory laments the mysterious death of his 16-year-old daughter a decade ago. 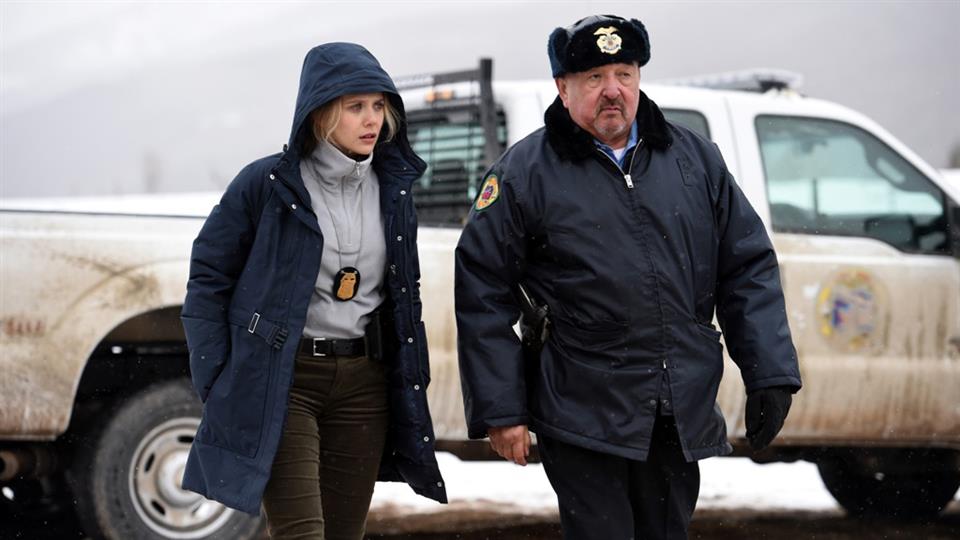 So it is that Cory’s heartbreak takes on more weight when he discovers the recently deceased corpse of 18-year-old Natalie Hanson (Kelsey Chow) in the snow of a remote region. Natalie’s bare feet, death by pulmonary hemorrhage, and evidence of sexual violence send up red flags for Elizabeth Olsen’s woefully unprepared rookie FBI agent assigned to the case. 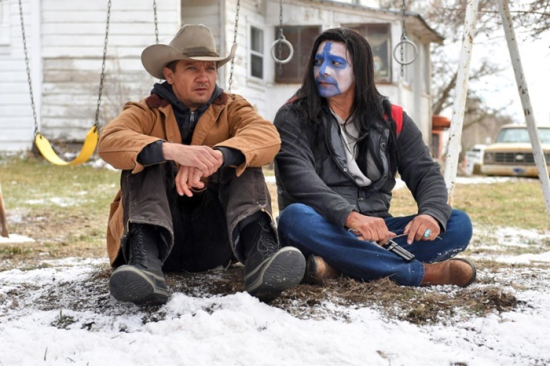 What follows is an exacting look at how such remote investigations are performed by a lose chain of command that extends from a tacitly involved FBI to Tribal Police, and to a rogue Fish and Wildlife agent with a sense of ethics. 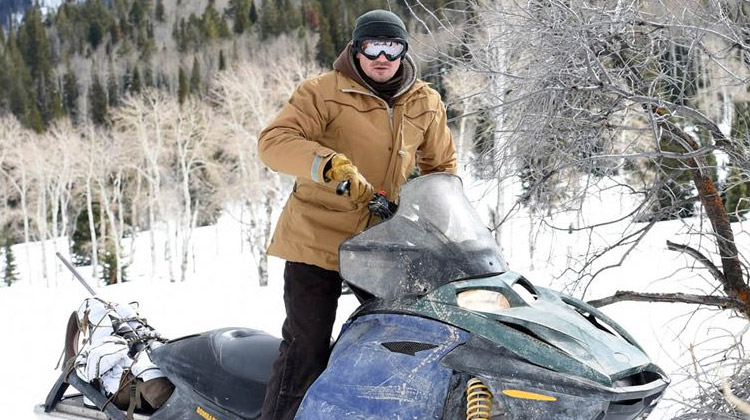 Law and justice don’t reside in this place. “Wind River” represents an uncomfortable microcosm of America’s urban and rural landscape of wild west mentality that claims the lives of innocent people every day. Men in authority with guns take what they want and kill at will, leaving behind shattered lives for people who don’t know where to begin to pick up the pieces. Where does Wind River end, and real life begin? This could well be the most important American film of 2017. 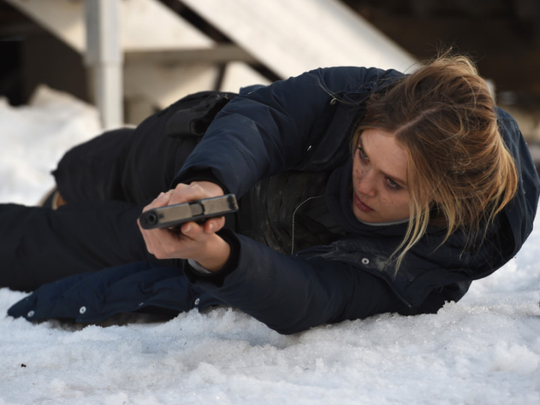 Posted by Cole Smithey at 01:07:41 PM in Police Procedural