« SUBURBICON | Main | THE KILLING OF A SACRED DEER »

I LOVE YOU, DADDY 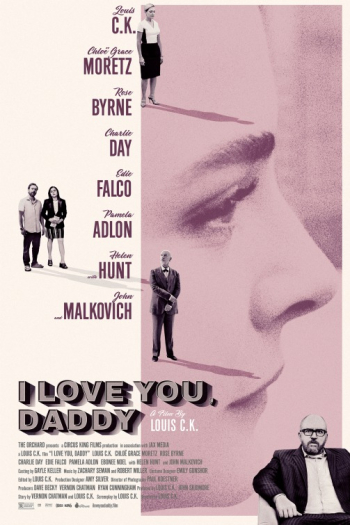 Louis C.K.’s filmic send up of Woody Allen’s films, and [offhandedly] Allen’s reputation as a pedophile, would have been a bizarre act of public self-immolation even without the icon-shattering revelations about Louis C.K.’s sexual harassment of women that brought his legendary career to an abrupt halt.

Filmed in black-and-white (à la “Manhattan,” “Stardust Memories,” “Broadway Danny Rose,” etc.) “I Love You, Daddy” is every bit as exasperating as any Woody Allen film of the past 10 years because it isn’t funny. Visually, the movie looks just like a Woody Allen film. Even the segues are done in Woody Allen’s faux nostalgic style with similarly pitched musical cues. You can also see the similarity of this film's poster to that of Allen's one-sheet for "Manhattan." 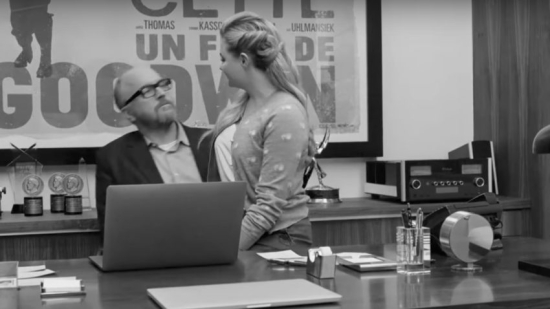 If his father figure character in this movie is a tell, then Louis C.K. lost his comic mojo sometime after his enormously successful 2016 stand-up tour. Evidently, Louis C.K. had said and done what he came into the business to accomplish, and was ready to be sent to the gallows for his sins. 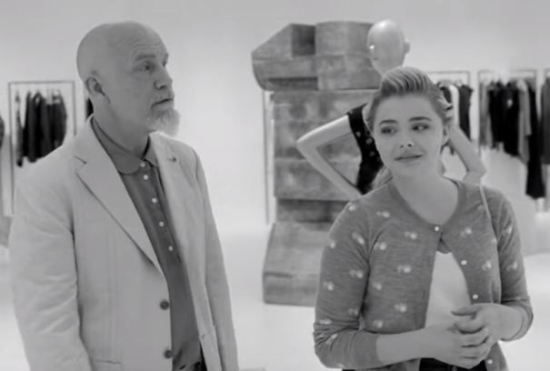 As this film’s story goes, Glen Topher (Louis C.K.) is a filthy rich comedy television show writer and producer whose heart isn’t in his work anymore. Glen lets the little guy in his pants call the shots when he fires an actress scheduled to play the lead in his upcoming series, in favor of a [fetish alert] pregnant one (played by Rose Byrne). Glen’s midlife crisis is made all the more acute by his spoiled brat daughter China’s pending transition into adult hood. Having just returned from Spring Break, China (Chloë Grace Moretz) bullies daddy into flying her back to Florida to extend her vacation. It’s not that China isn’t already on a permanent vacation on the eve of her 18th birthday; she’s taking a gap year. China’s rudderless lifestyle makes her easy prey for John Malkovich’s author character Leslie Goodwin, a man famous for chasing underage girls. 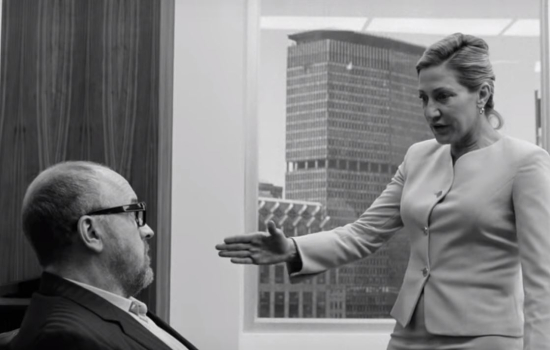 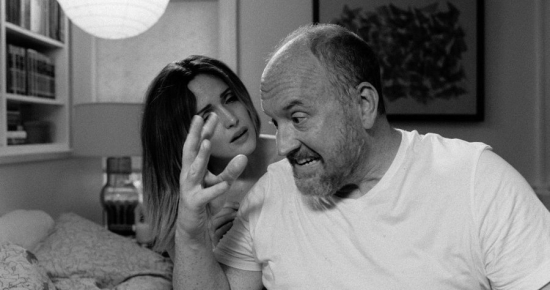 “I Love You Daddy” will go down in history as an ugly reminder of men in power who abuse and harass those [especially women] who come into their sphere of influence. There isn't anything funny about that.