« I LOVE YOU, DADDY | Main | THREE BILLBOARDS OUTSIDE EBBING, MISSOURI »

THE KILLING OF A SACRED DEER 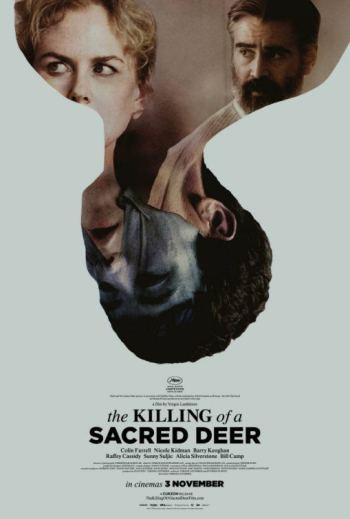 Greek filmmaker Yorgos Lanthamos is, in the words of Blondie’s Debbie Harry, “a case of partial extreme.” Since making his overwrought and under-executed feature debut “Dogtooth” (in 2009), Lanthamos has veered into the mainstream via A-list actors. If you saw his 2015 film “The Lobster” (starring Colin Farrell, John C. Reilly, and Rachel Weisz) then you have an idea of what I mean by partial extreme. An unsatisfying movie with a good cast is nonetheless a disappointing experience. 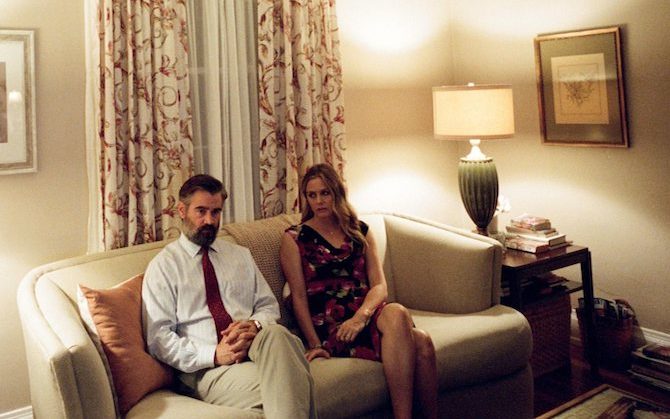 Lanthamos’s visually drab film’s all begin with a promising high-concept first act that crumbles into an unrecognizable pile of filmic detritus by the time the third act grinds into gear. They represent a cinematic hoax. His 2011 film “Alps” is his best effort, but that isn’t saying much. Lanthamos is a self-styled auteur who drafts artsy screenplays infected with magical realism that he attempts to pawn off as surrealist in nature. Needless to say, Lanthamos's grasp of surrealism is vague at best. 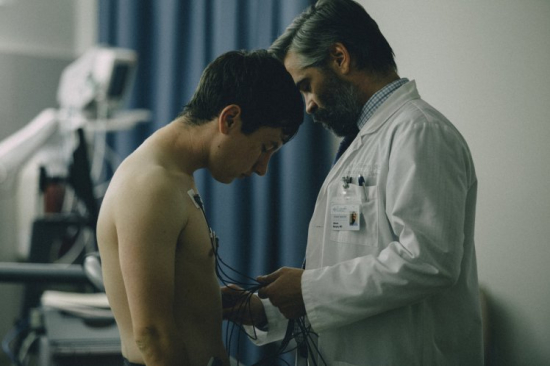 Lars von Trier (“Breaking the Waves”), Michael Haneke (“Funny Games”), and Ulrich Seidl (“Import Export”) are clearly Lanthamos’s idols, but he doesn’t possess the intellectual or practical rigor of those established filmmakers. Lanthamos’s films don’t even begin to step into the superior realm of surrealist allegory laid down by the great Mexican-Spanish filmmaker Luis Buñuel. 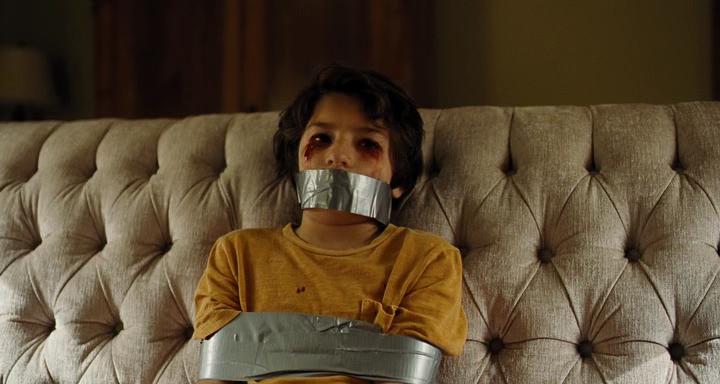 “The Killing of a Sacred Deer” is a glacial revenge fantasy involving Steven Murphy (Colin Farrell), a cardiothoracic surgeon with a wife (Anna — Nicole Kidman), his young son Bob (Sunny Suljic), and Kim (Raffey Cassidy), a pubescent daughter who all come under attack by Martin (Barry Keoghan), the teenage son of a man who died on Steven Murphy’s operating table a decade before. Steven is a recovered alcoholic who very will may have been drinking on the day he operated on Martin’s dad. 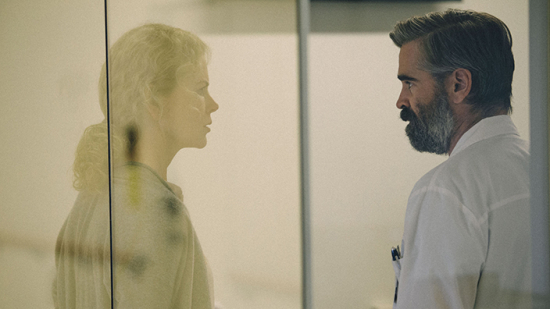 Martin is special. He has the ability to put a curse on Steven’s family that renders them unable to walk. Eventually the curse will cause them to bleed from the eyes before killing Martin’s entire family unless Martin murders one of them, hence the “sacred deer” of the film’s title. Clearly, we are in the genre land of a psychological thriller concealing a social satire (think Darren Aronofsky’s “mother!”).

Whatever allegorical connection Yorgos Lanthamos is attempting to make regarding King Agamemnon’s experiences after killing a deer owned by Artemis, the polemic presented in this film is too abstract and drawn out to flourish. If you’re going to spend two hours of misery in a darkened cinema there had better be a thematic reward. The only just desert that this film deserves is being ignored with a vengeance by audiences who know better than waste their time. Pay your respects to Von Trier, Haneke, and Seidl rather than to this third-rate hack. 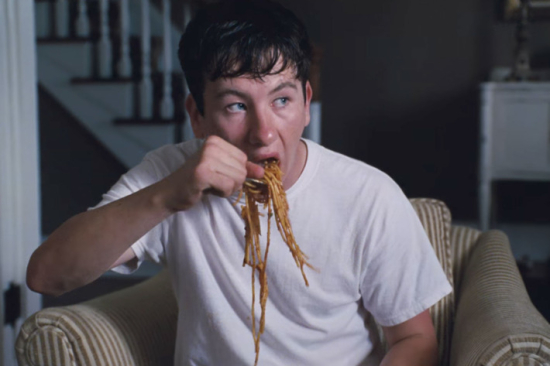 Posted by Cole Smithey at 01:22:59 PM in Psychological Thriller