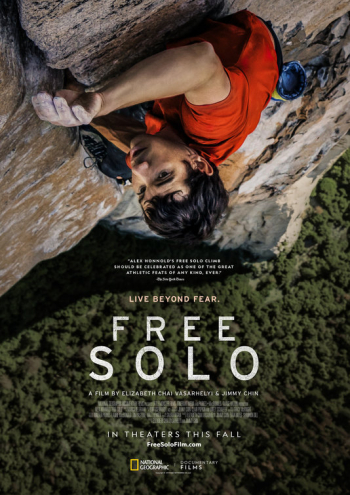 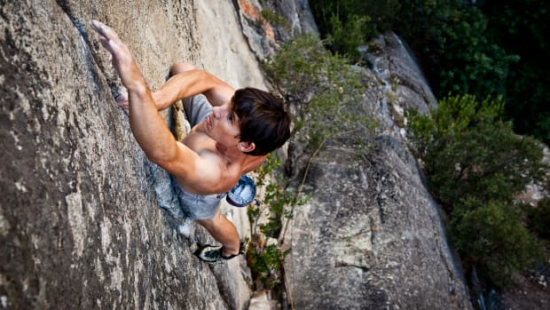 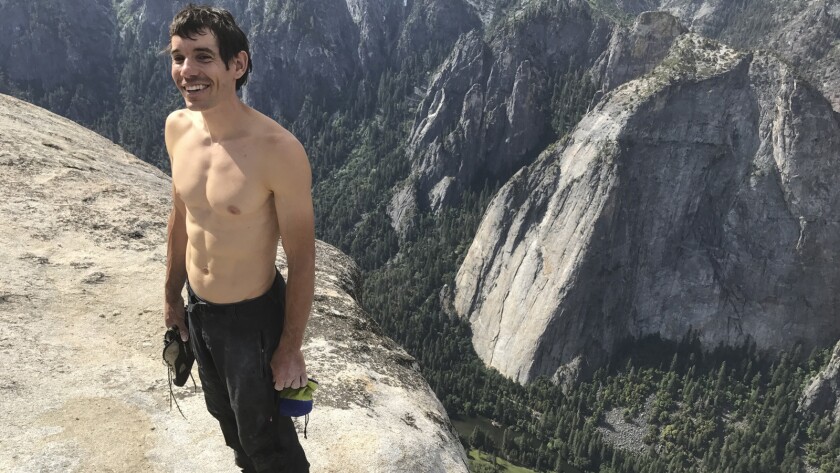 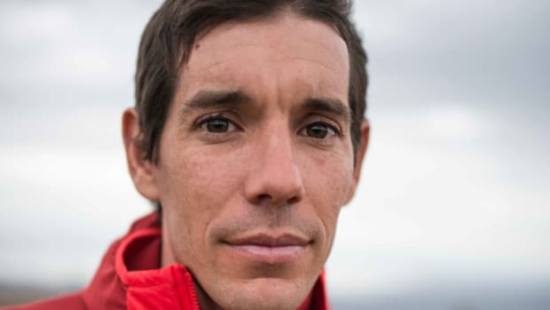 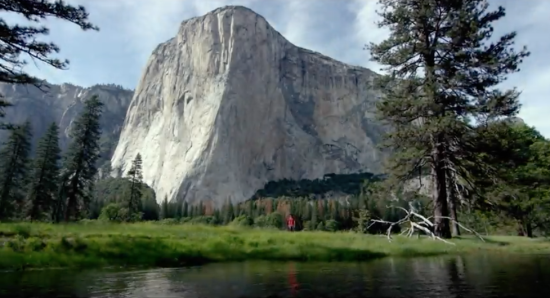 Posted by Cole Smithey at 01:33:29 AM in Action/Adventure, Documentary, Sports