Although hindered by a lack of variety in its pacing, this fragrant imagining of Shakespeare’s “Hamlet,” as lived through the being of Hamlet’s love interest Ophelia, carries significant dramatic weight. There are plenty of juicy surprises to savor along the way. Naomi Watts and Clive Owen share every bit as much chemistry here (Watts as Queen Gertrude and Owen as the incoming King Claudius), as they did in Tom Tykwer’s “The International” back in 2009. Talk about a winning duo, Owen and Watts are as good as it gets. 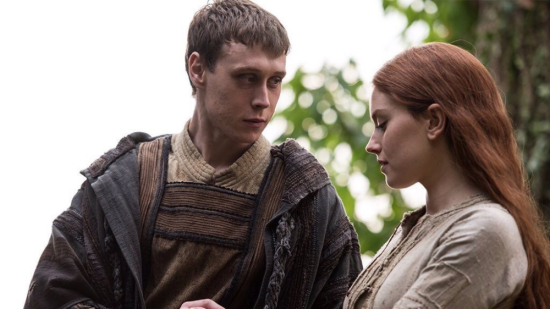 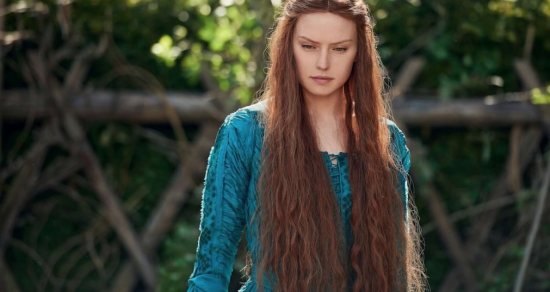 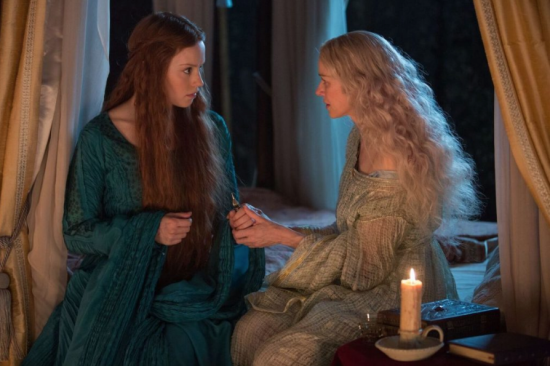 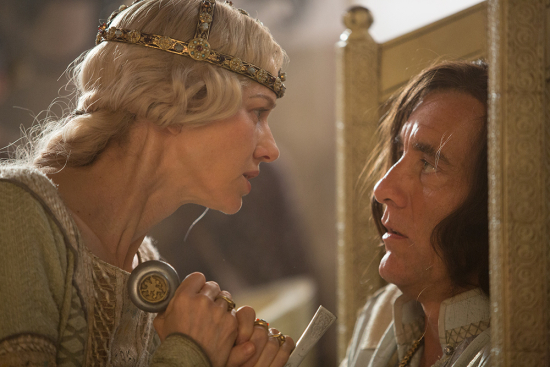 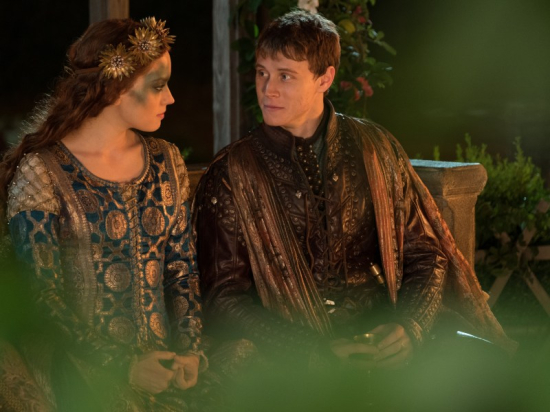 Posted by Cole Smithey at 04:36:25 PM in Literary Adaptation