« THE BALLAD OF BUSTER SCRUGGS | Main | THE WORLD BEFORE YOUR FEET »

THE HOUSE THAT JACK BUILT 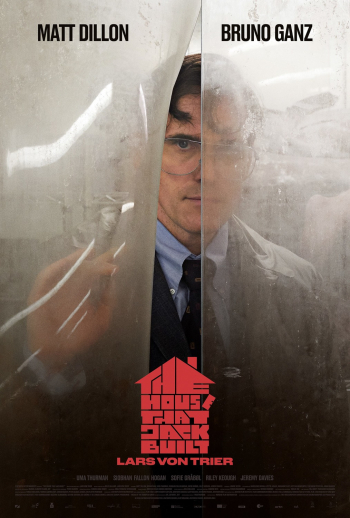 It isn’t so much that Lars Von Trier a gifted filmmaker, which he is, that makes his films singular for their thick layers of political and social satire, but rather that Von Trier has so little competition in this realm. Yorgos Lanthimos is an avant-garde filmmaker who wins overpraise for satirical films, such as “Dogtooth” or “The Lobster,” that come nowhere near the level of filmic and allegorical sophistication that Von Trier achieves. Lanthimos isn’t anywhere near as rigorous as Von Trier. He doesn’t work as hard. You’d have to look to Paul Verhoeven (“Elle”) for a peer. As for sophistication, Von Trier isn’t above poking fun at himself; “Mr. Sophistication” is the oh-so-clever moniker that this film’s main character gives himself. Naturally, the character is anything but sophisticated.

“The House That Jack Built” is a methodically crafted social satire that pokes at the emptiness of social media mob rule, Globalization, and the intimate connection between guns, war, and capitalism. That’s just scratching the surface. Von Trier compartmentalizes his latest film in fluid dramatic depths that the audience experiences as if submerging and resurfacing in an intellectual, emotional and visceral cinematic vessel.

Matt Dillon plays the title character, an architect who wishes he was an engineer. Jack is like the bass player who wants to play lead guitar. Like Frank Lloyd Wright, Jack is obsessed with artistry; unlike Wright, he isn’t very good. Jack owns a plot of lakeside land where he continuously begins building a self-designed home that he tears down only to start over from scratch with a less inspired design. Von Trier cleverly creates this building allegory to underpin his narrative about a would-be/could-be/isn’t really serial killer engaged in an ongoing therapy session with a largely unseen shrink played by the legendary Bruno Ganz. Jack brags about five of the 60 murders he has supposedly committed. The snag is that Jack is far too lazy and dumb to steal a beer from a gas station without being caught. 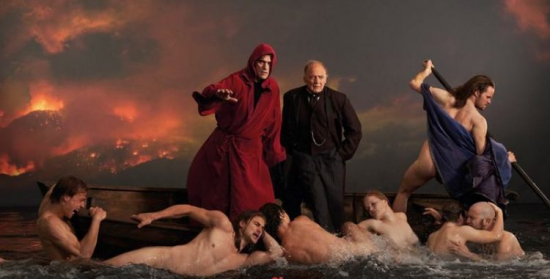 The audience has to play along with Von Trier’s artistic narrative mechanics to extract his or her own ideas or questions about a violent world where some people are considered heroic if not iconic for murdering fellow human beings, while some are not. If you’ve never seen a Lars Von Trier film before, you will be thrown into the deep end of the pool and probably not be able to come up for air. Too bad. Here is a brilliant satirical film bathed in touches of Buñuel, Greenaway, Hitchcock, and Lynch that contextualizes the nature of cruelty within the context of the power of persuasion. Art informs reality. Is it ethically correct for Jack to spend so much energy and thought imagining the ways he would like to kill people. It is after all a primary occupation of the American government and its militarized police. How complicit is the audience in such a toxic social atmosphere where we wait with baited breath to witness the murders that Jack could or might commit in “The House That Jack Built”? The film raises as many answers as it does questions. Yes, you read that right. Reading this film is up to you if you think you’re sophisticated enough for the task. 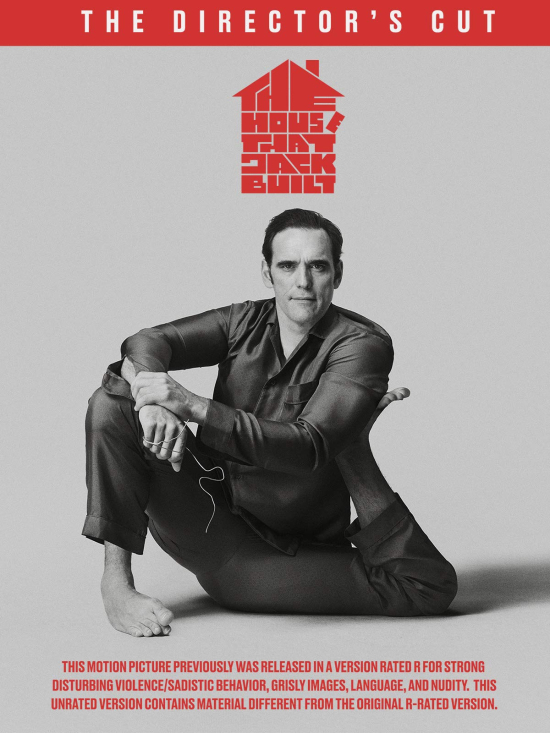 Help keep Cole Smithey writing reviews, creating video essays, and making podcasts. Click on the button to pledge your support through Patreon, and get cool rewards!  Thanks a lot pal!