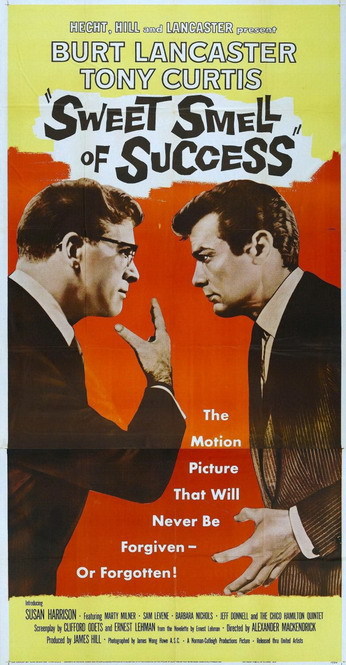 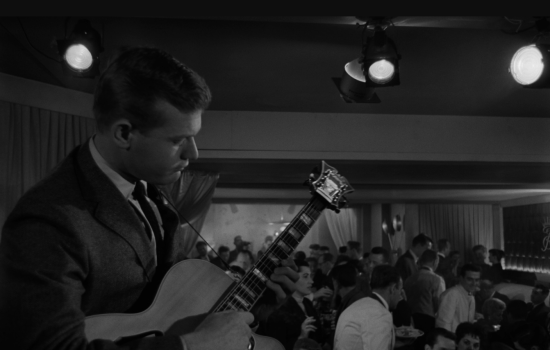 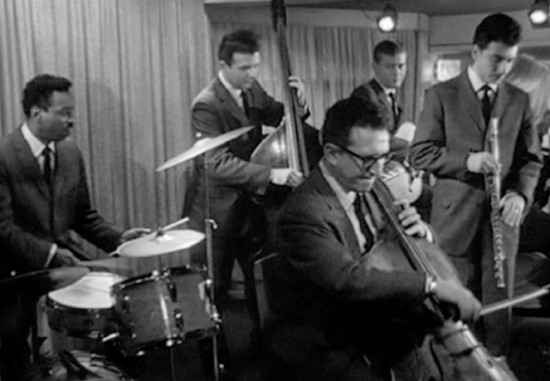 “ColeSmithey.com” flopped at the box office. It is in Time Magazine’s list as one of the top movies of all time.