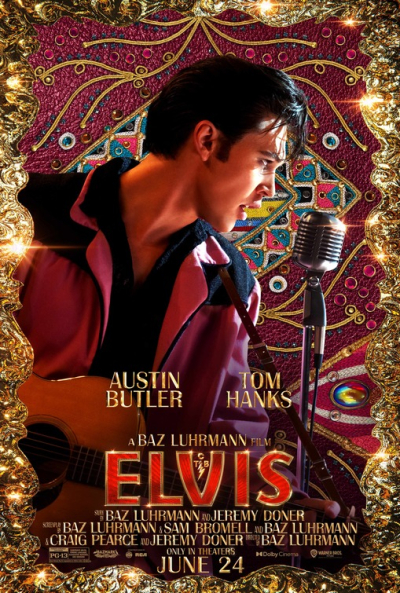 This soup-to-nuts musical biopic about Elvis Presley is a stunner.

Sit back and enjoy.

Best if you're watching "Elvis" on a big screen; this is 100% a BIG SCREEN movie.

Hanks delivers the goods in spades. This is the work of a dedicated creator of character. 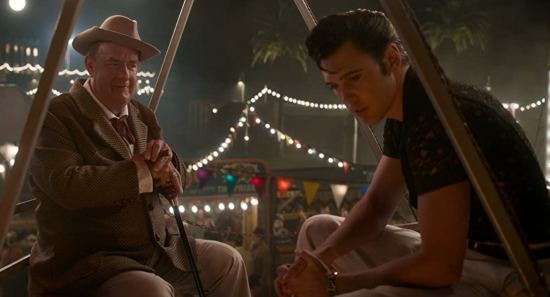 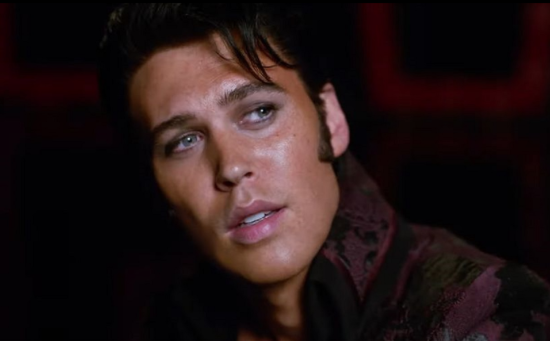 As for the film’s lead actor, Austin Butler is phenomenal in his deeply executed portrayal of Elvis Presley.

Butler’s performance is much more than an impersonation. You feel in touch with the real Elvis Presley through Austin Butler’s dynamic use of acting craft.

This young man has range to spare.

And yes, that's Butler singing every Elvis song with his own vocal cords and skill.

Insane in the membrane.

Shut the front door, and listen to unadorned perfection. 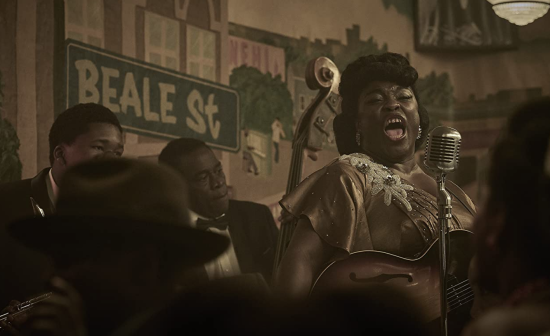 Film courses will focus on this movie. 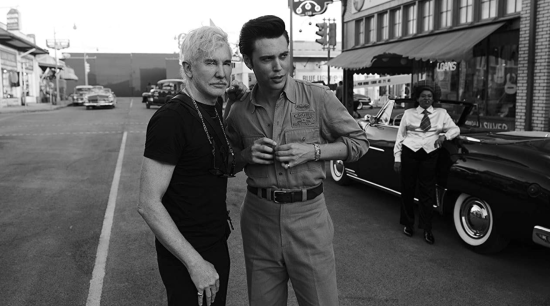 Elvis Presley’s personal and public story is a cautionary tale connected to the turbulent American decades that witnessed political assassinations, rampant racism, puritanical assaults on freedom, and the best voice that you could possibly imagine, namely that of one Elvis Aaron Presley. 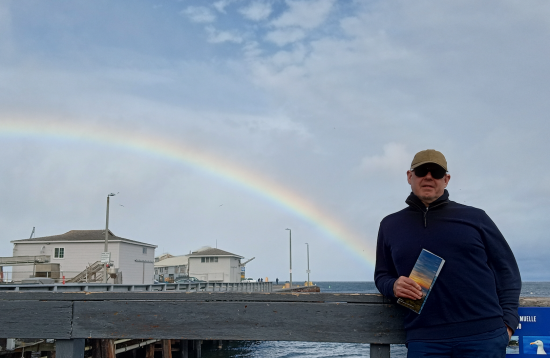