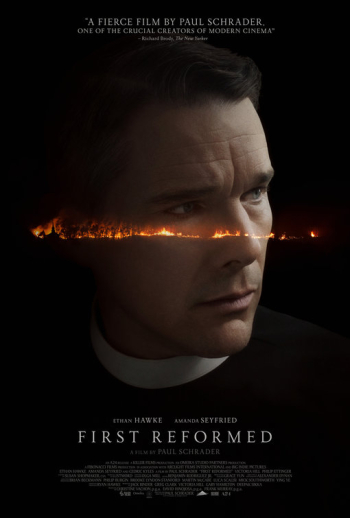 How refreshing it is to be reminded of the mortal shocks that valid Cinema can deliver. When audiences first saw “Taxi Driver” (written by Paul Schrader) they couldn’t wait to talk about it. It was an experience they had to get off their chests. Audiences were confused but intuitively informed by “Taxi Driver’s” dire provocation. Here was a film that captured the fall out of the Viet Nam War in a stark portrayal of a [racist] veteran’s psychological, and existential, crisis in the midst of an American culture shock. 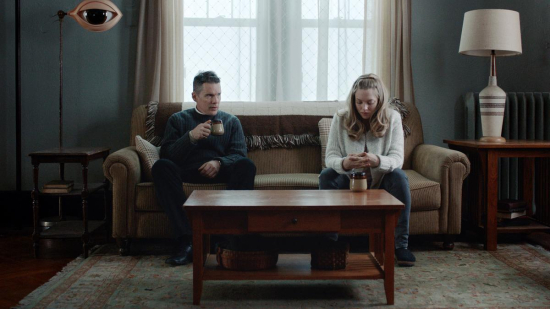 For all of its mis-readings by audiences who also misunderstood Oliver Stone’s “Wall Street” or Paul Verhoeven’s “Starship Troopers” (both ingenious filmic satires), “Taxi Driver” remains a cinematic touchstone that refuses to submit to the ravages of time. So too will “First Reformed” stand as a bellwether film for the ages. 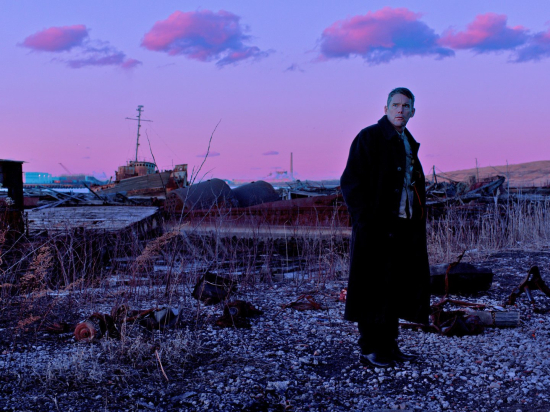 Culture shock plays a role here too. As Paul Schrader did with “Taxi Driver,” he transplants God’s lonely man of Thomas Wolf’s indispensable essay into the modern world. However, this time it is not Manhattan’s urban cesspool that ignites the mind and body of our searching protagonist, but rather a perfect storm of globalized political, corporate, and religious corruption that infects Ernst Toller, a war vet (military Chaplin) turned small-town minister. Missing are any visual trappings and sexy locations that would distract from Schrader’s formally composed character study. Small-town America is the hotbed environment where a toxic chemical dumping ground releases vapors of social unrest and rage. This film’s formal compositions seethe with restrained silence and nostalgic dignity. 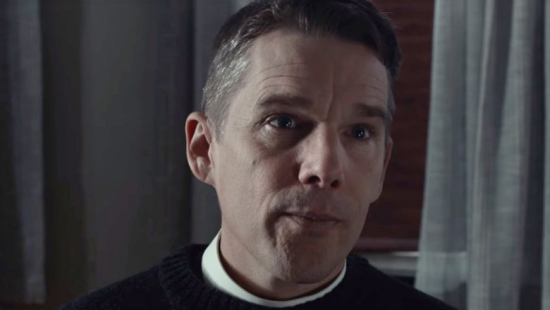 Although Schrader retains the voice-over narration approach he effectively utilized in “Taxi Driver,” this time he puts a diary in our protagonist’s hand. Ethan Hawke’s Reverend Ernst Toller (named after the Jewish German left-wing playwright exiled by the Nazis) is the not-so glorified caretaker of the First Reformed Church in a fictitious town in upstate New York. Sick with an internal disease for which he refuses to seek medical care, Toller sets out to keep a handwritten journal that he will “shred and burn” at the end of one year. Empty whiskey bottles pile up in his weekly trash. Ethan Hawke’s performance is exquisitely transparent. 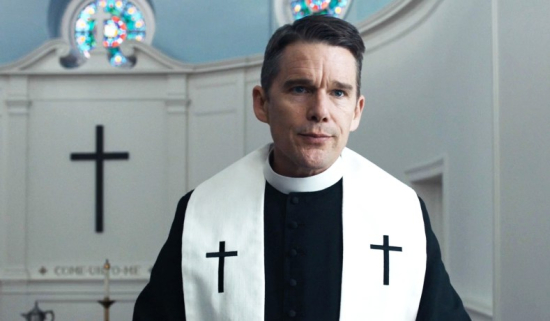 Having lost his son to the Iraq War that he insisted his boy enlist, against his wife’s wishes, Toller squandered his marriage. His salvation came from Reverend Joel Jeffers (Cedric Kyles), the leader of a large institutional church that guards its corporate funding with a vengeance. The church will soon celebrate its 250th anniversary at a “re-consecration” event to be held in the well-preserved “souvenir shop” church that Toller oversees. 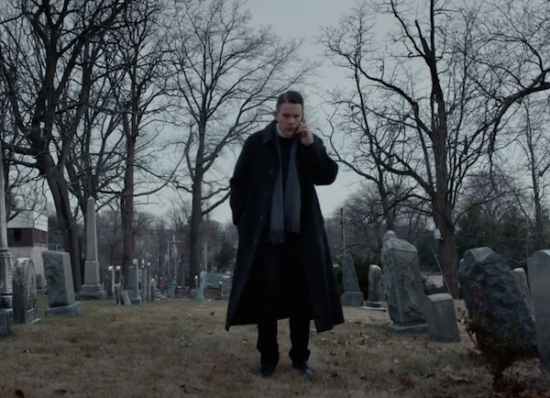 Reverend Toller embraces the challenge of faith brought to him by Mary Mensana (Amanda Seyfried), a pregnant newlywed who has recently moved to the area with her ecological activist husband Michael (Philip Ettinger). Michael doesn’t believe Mary should give birth to their 20-week old fetus due to the impending dire effects of climate change that will ravage human life in the coming years and decades. 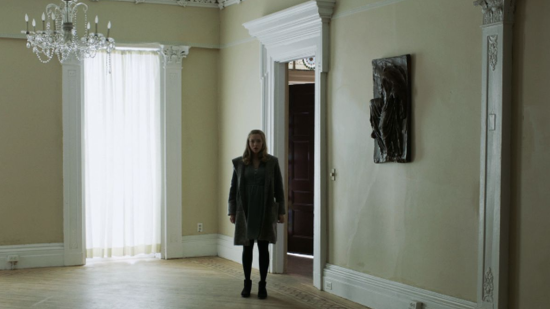 What follows is a concise thesis on how Christian ideology is co-opted by corrupt forces, and how the religion’s “washed in the blood of the lamb” imagery feeds into radicalizing those who are most committed to its precepts. Far from the “thriller” genre that some are attempting to pigeonhole “First Reformed” into, the film is a transcendent drama built on a rigorous filmic foundation. 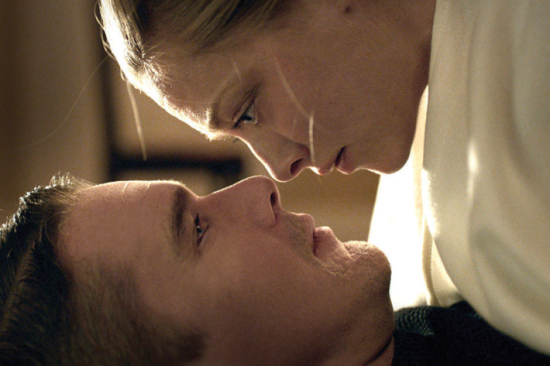 There are two sequences of romantic affection in the film. Each one arrives as a dangerous if not outright radical act. How and why is it that we the audience can be so provoked by something as natural as a kiss when the violence that we see or expect to witness seems more inevitable, if not natural? 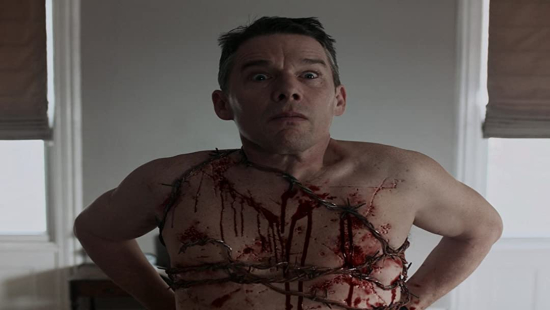 As Thomas Wolf pointed out in his essay, Christ’s primary teaching was that “loneliness could be destroyed forever by the life of love.” You don’t have to be religious to see the truth in that, but you should see “First Reformed” a couple of times to understand how Paul Schrader shows you what connects us in the kingdom of heaven that we all possess and share. Is "First Reformed" a perfect film? Yes, yes it is. 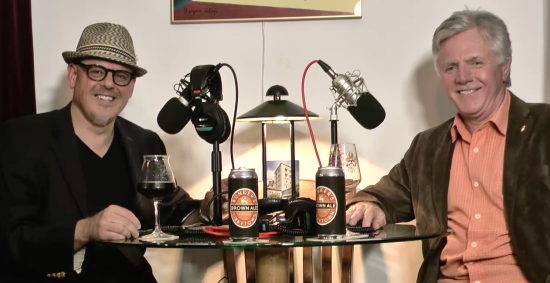 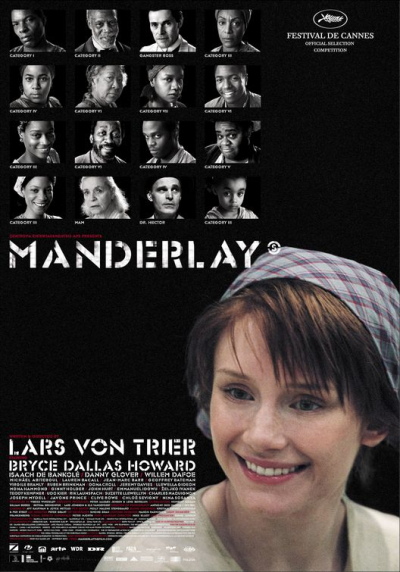 Lars von Trier’s second installment in his Brechtian trilogy of American culture stays true to the stage bound theatrical setting of his first installment (“Dogville” 2003) even if his protagonist heroine Grace seems not to have kept any continuity from her traumatizing experiences in Dogville, i.e. multiple rapes, torture, and various humiliations, including being enslaved before ordering the massacre of a small town. After all, murderers are humiliated by their own bloodlust. 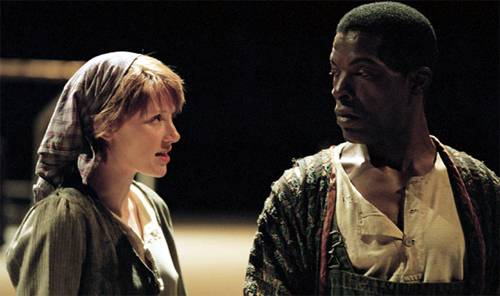 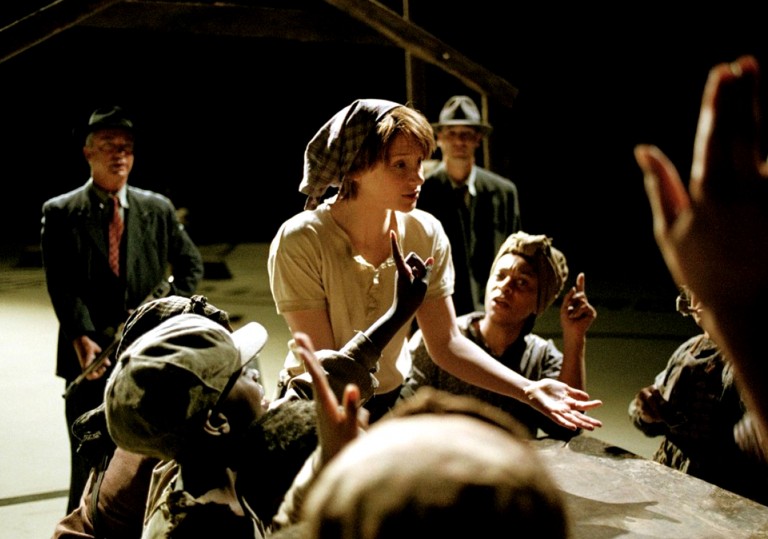 So it is that our minimalist tale of colonialism, best intentions, and hidden agendas comes into microcosmic view when the headstrong Grace arrives at Manderlay in the company of her smarmy dad and his gun-toting henchmen and lawyers. A slave (Isaach De Bankolé) is strapped to a grate, about to be whipped by one of his white masters when Grace intercedes and takes the whip away from the brute with the aid of her dad’s goons. The plantation matriarch Mam (Lauren Bacall) appears from her mansion with shotgun in hand, but put in her place by Grace. Mam wasn’t long for this world anyway as it turns out but she does leave behind a book (“Mam’s Law”) which includes a “code of conduct” for the plantation. Most appalling, if informative, is the book’s dilatation of seven slave character types with titles such as “Proudly,” “Clownin’,” and “Pleasin’.” 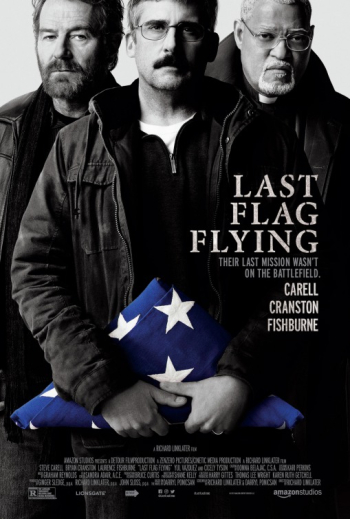 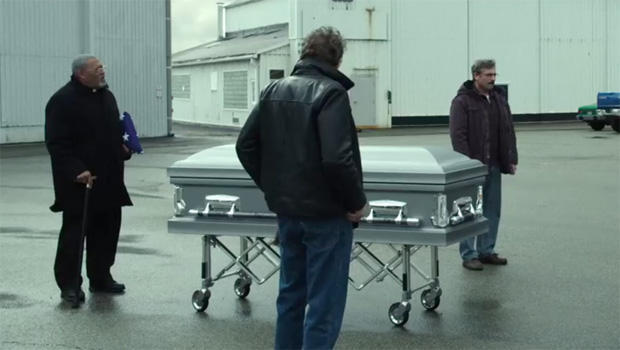 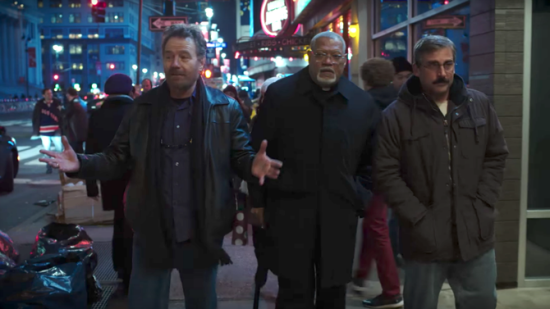 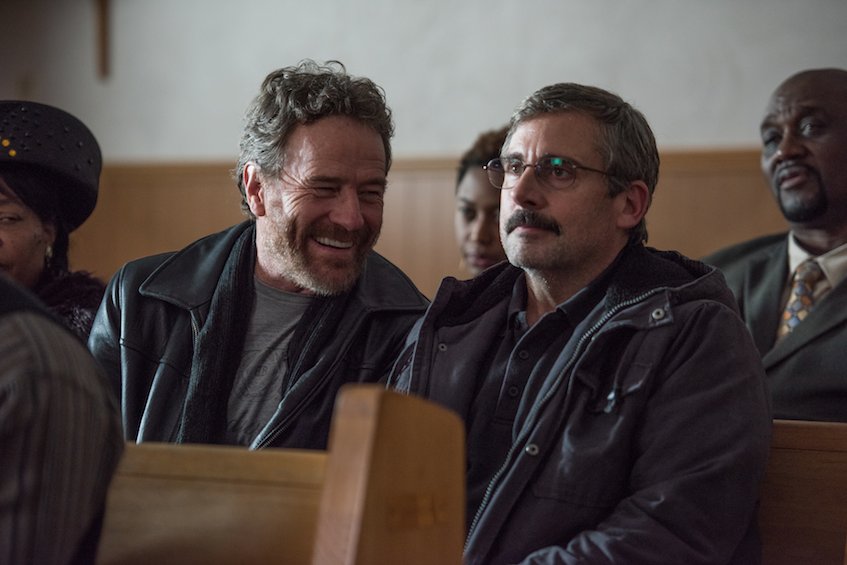 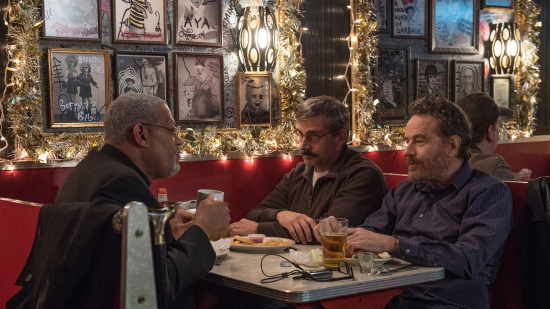