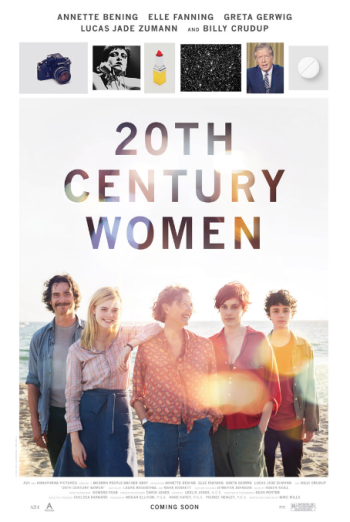 Writer/director Mike Mills — no, not the bass player for REM; he makes better movies — has made a simultaneously preachy, smarmy, and condescending (yet nostalgic) vision of the ‘70’s heady Punk-fuelled age that gave way to the Me Generation of Ronald Reagan in the ‘80s. Infuriating by design, this rudderless story can’t even locate its protagonist.

Annette Bening is miscast as Dorothea Fields, a 55-year-old single Santa Barbara mom to an equally miscast Lucas Jade Zumann as Jamie, a punk-loving high school misfit in search of his testicles. Although Annette Bening may be only 58 in real life, her character here reads as much older — so much for any suspension of disbelief.

Dorothea charges her David Bowie-loving artsy tenant Abbie (Greta Gerwig in full Lena Dunham mode) with mentoring 15-year-old Jamie on how to conduct himself with girls. Jamie’s biggest problem is his despicable 17-year-old best friend Julie (Elle Fanning), who thinks it’s cool to sneak into Jamie’s bed every night without ever giving him any nookie. Julie prefers rough trade, a fact she is only too happy to inform Jamie and others in attendance at a dinner party hosted by Dorothea. There isn’t a single likable character in the movie, with the possible exception of Billy Crudup’s inveterate slacker William, who happily takes advantage of whatever skirt happens to fly up on his behalf.

For an ostensibly feminist agenda-driven drama, “20th Century Women” misses its egalitarian target completely. Everything is overstated with ridiculous dialogue and cynical hindsight that wasn’t available at the time that music fans with taste listened to the Talking Heads while less sophisticated children preferred Black Flag, a band lacking in all manner of musical competency. 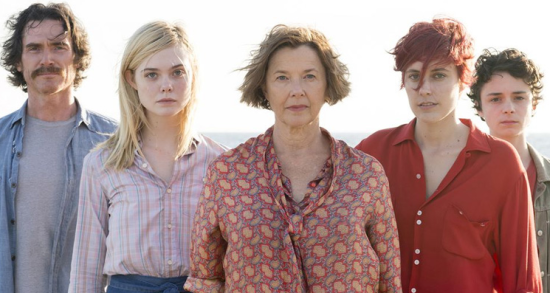 The movie pats itself on the back so hard that it can never get its bearings. The filmmaker’s sue of still photo images from Punk’s glory days — with insufferable accompanying voice-over narration — is akin to putting Punk in a Plexiglas box in a museum. Mills fails to transmit Punk’s romantic qualities that served as the impetus and background music for a lot of teenage heavy petting in the late ‘70s.

Variety critic Owen Gleiberman had the audacity to place “20th Century Women” on par with Lisa Cholodenko’s far superior (similarly themed) 2010 film “The Kids Are Alright,” which coincidentally also starred Annette Bening. Nothing could be farther from the truth. 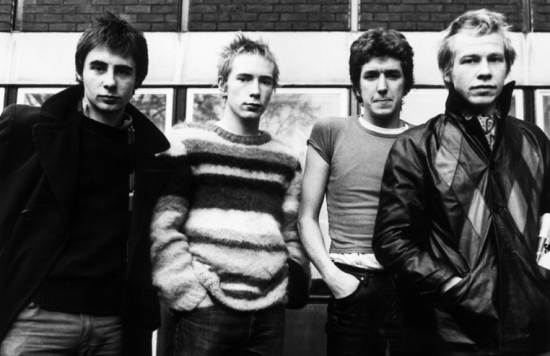 MANCHESTER BY THE SEA — NYFF 54 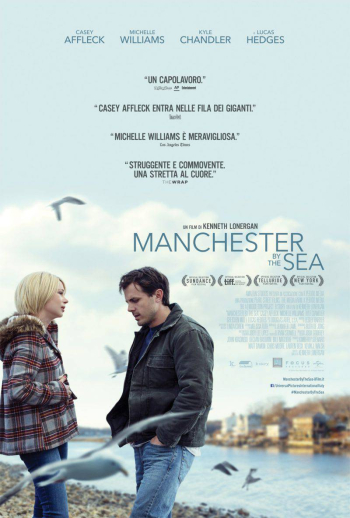 Over the course of the past 20 years since Casey Affleck made his feature film debut in Gus Van Sant’s “To Die For,” this disarmingly original actor has quietly put together a body of work worthy to represent the finest film actor of his generation, if not America’s most gifted actor. He’s in a class with Leonardo DiCaprio and Daniel Day Lewis. Ben may be the big earner, but Casey Affleck runs circles around his brother when it comes to creating character. Stanislavski would be impressed.

Casey Affleck came into his own with his outstanding performance as Robert Ford in Andrew Dominik’s underrated masterpiece “The Assassination of Jesse James by the Coward Robert Ford” in 2007. Since then, his estimable work in “Gone Baby Gone,” “The Killer Inside Me,” and “Out of the Furnace,” bares out Affleck’s ingenious ability to inhabit a range of characters with an unassailable attention to his craft. Where most film actors go from [dramatic] beat to beat, Casey harmonizes complex emotional overtones that create an otherworldly influence on the characters he interacts with, and also the larger social context of the material. This is as good as it gets. Don't bother looking for more, you'll find all dramatic truths at play in this incredible torch song of a film. The proof of Affleck’s mastery arrives bare and exposed in writer-director Kenneth Lonergan’s momentous drama about Lee Chandler (Affleck), a man whose emotional scars will never fully heal because he won’t allow himself the luxury of recovery. Told using precise time-flipping sequences, the film allows the audience to digest the human drama on display with a building sense of the last shred of integrity that Lee Chandler hangs on to. 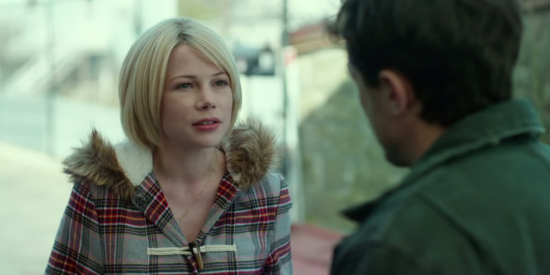 Michelle Williams compliments the depth of Casey Affleck’s full embodiment of his role with her equally committed performance as Chandler’s wife Randi. There is a scene between Williams and Affleck that arrives late in the film that is as magnificently heartbreaking as any other in the history of Cinema. This is the model that Hollywood should be seeking and developing, rather than the endless stream of lowbrow pap the industry reflexively cranks out.

Notable too is relative newcomer Lucas Hedges’s inspired portrayal of teenaged Lee Chandler’s nephew Patrick. Here is an actor with a promising future ahead of him. Patrick is the narrative's solid symbol for a better future, and Hedges nails his determined character with a contrasting sense of goofy humor and steely irony. 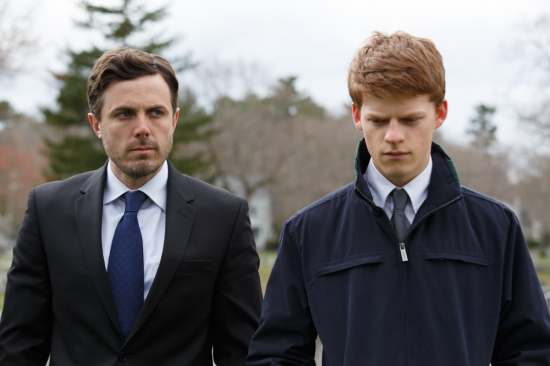 This is a movie you need to discover with as little information as possible. It’s enough to know that Kenneth Lonergan’s poetically told tale of tragedy and emotional endurance is set in the New England town of Manchester-by-the-Sea, beautifully photographed by ace cinematographer Jody Lee Lipes. This is a movie to see as soon as it comes out, before you’ve heard anything about the story.

As is appropriate for a picture of such powerful emotional and gutsy substance, you might want a stiff belt after seeing it. One thing’s for certain; “Manchester by the Sea” is a film that makes you feel things deep to your singular human core. This is one of the top five films of 2016 alongside Ken Loach's I, DANIEL BLAKE, Paul Verhoeven's ELLE, and Barry Jenkins's MOONLIGHT.