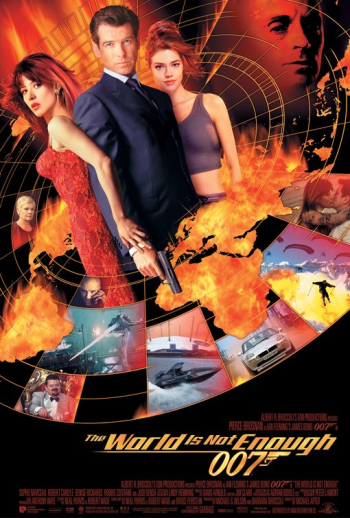 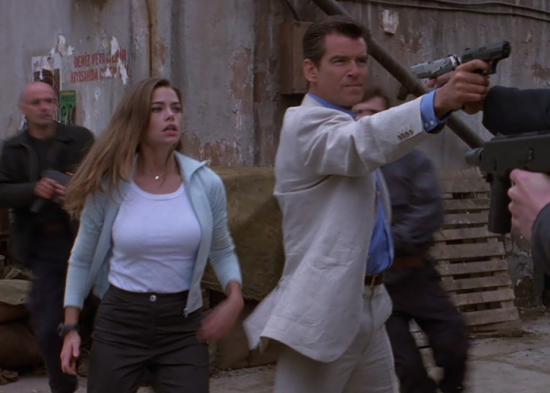 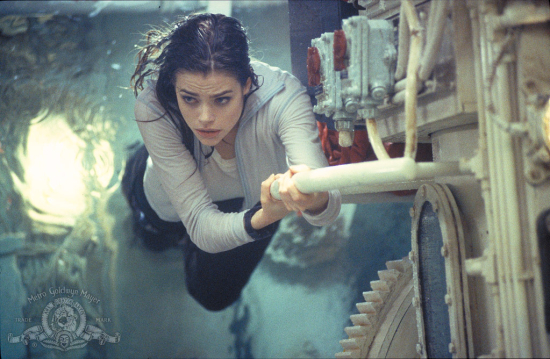 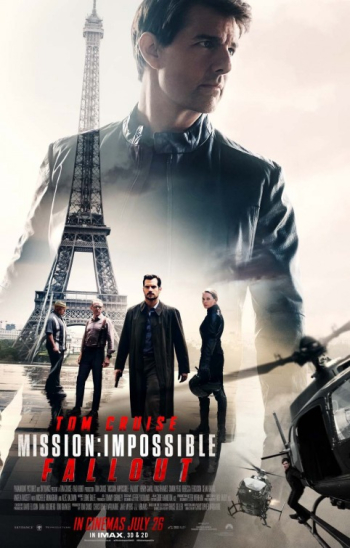 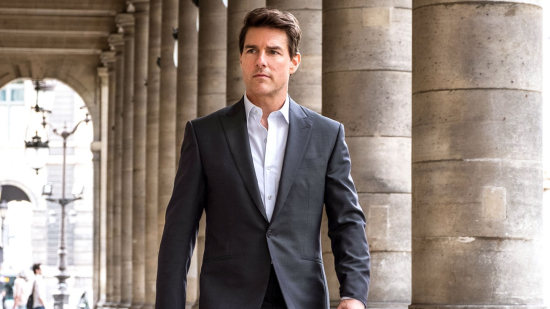 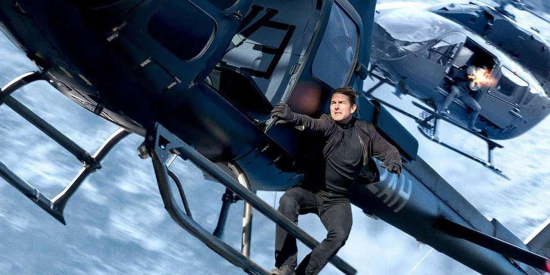 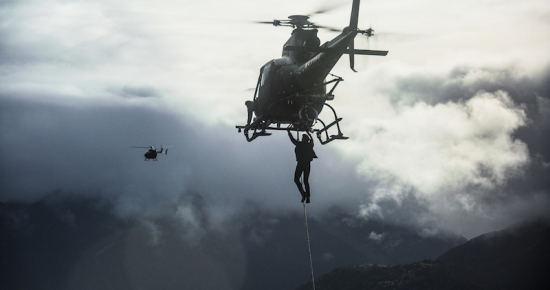 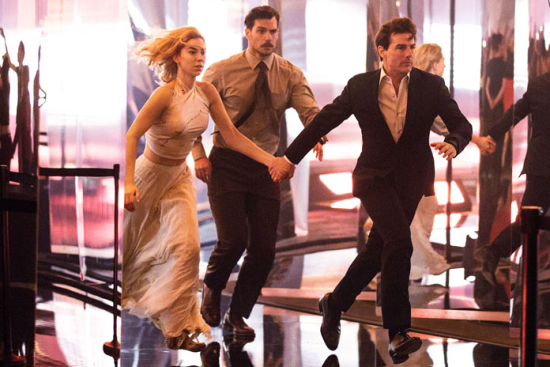 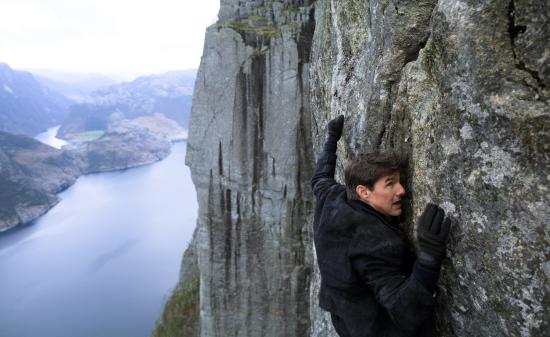 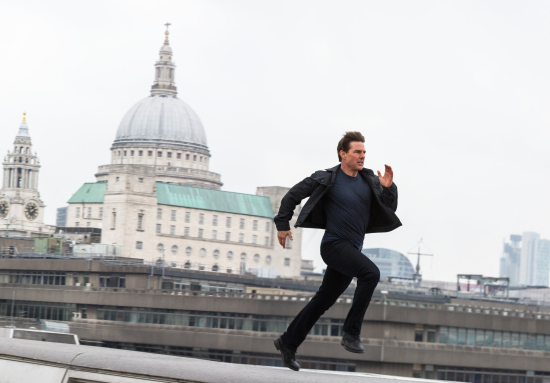 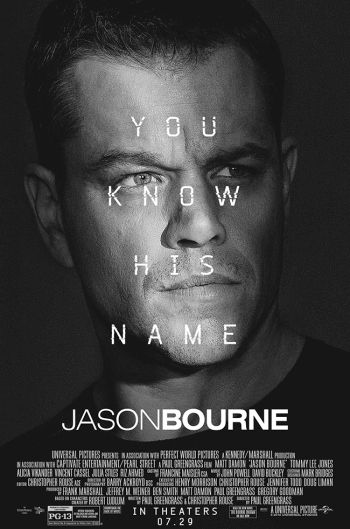 The first two “Bourne” films were awesome. There was plenty of cool narrative grist for the audience to sink its teeth into. Here was a super-badass young spy with a mysterious identity that even he wasn’t privy to. Discovery was everywhere. Bourne’s personal mission was clear.

Franka Potente (“Run Lola Run”) brought a chic European magnetism to her portrayal of Jason Bourne’s worldly love interest Marie. Hot chemistry smoldered between Matt Damon and Potente. However, Robert Ludlum’s source material novels had limited plans for Potente’s exquisitely crafted character. Too bad the filmmakers didn’t bring the actress back in a different role. Now that would have made for some potentially rich spy-plot excitement. Remember when Luis Bunuel had two actresses play the same role in “That Obscure Object of Desire”? 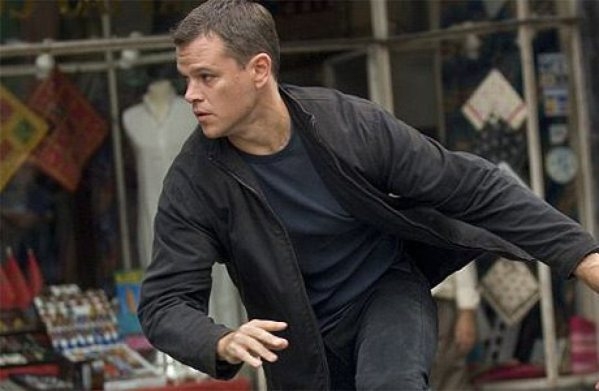 Bourne’s debut, “The Bourne Identity” (2002), remains the coolest new-franchise 21st century spy thriller to come along. “The Bourne Supremacy” (2004) beats the rule that says studios too often crank out sequels in a rush to capitalize on an initial film’s box office success. We thank you Robert Ludlum. 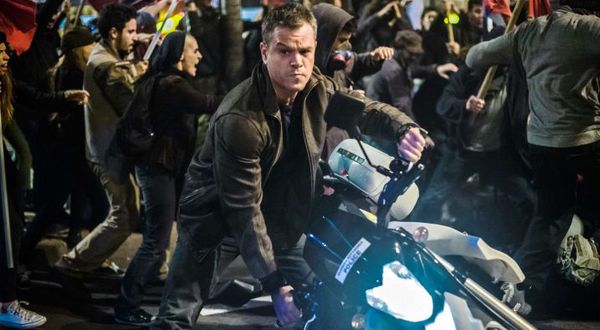 Let’s not forget that the first movie had an amazing cast all around. Chris Cooper, Clive Owen, Brian Cox, and Adewale Akinnuoye-Agbaje each added to the film’s thrilling dynamism. The sequel did a number with Brian Cox, Karl Urman, Joan Allen, and a smooth touch from the always-enjoyable Michelle Monaghan. Then 2007 rolled around and the franchise went the way of Sam Raimi’s “Spider-Man” franchise with “The Bourne Ultimatum.” Three is not always a charm. Julia Stiles received an undeserved promotion that put the wooden actress in charge of line-readings that could be given better by an alley cat. Even the obligatory chases sequences began to take on a rote quality.

Which brings us to “Jason Bourne,” a script in search of a story, but willing to substitute action set pieces for narrative development. To call “Jason Bourne” merely tedious is being kind. This is a coattail dragging franchise addition that never should have been made. You can tell instantly that the film was written by a couple of screenwriters (Paul Greengrass and Christopher Rouse) with no Robert Ludlum source novel to work from. Sure Vincent Cassel works serious movie magic as a super heavy, and Alicia Vikander skates circles around Julia Stiles, but there is nothing to hang your hat on. 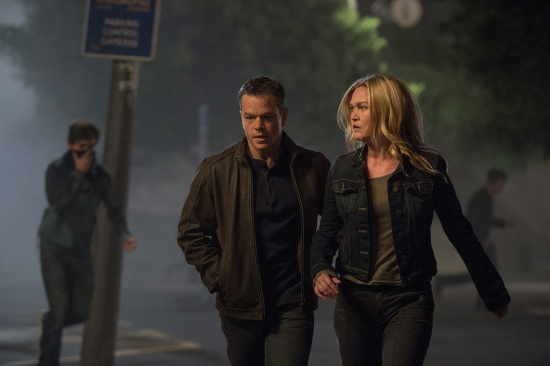 The Jason Bourne franchise is dead in the water for the same reason that every other Hollywood movie-series fails, poor planning. If you’re going to create a successful franchise, develop a triptych of films based on solid character development and a glorious plot structure that extends all the way to the end. Forget about creating the next James Bond; that’s not going to happen. Keep it rooted in emotion, political relevance, humor (i.e. satire), and sexiness. “Jason Bourn” has none of these precious elements. I recommend watching a James Bond movie instead. You’ll be a much happier audience member. 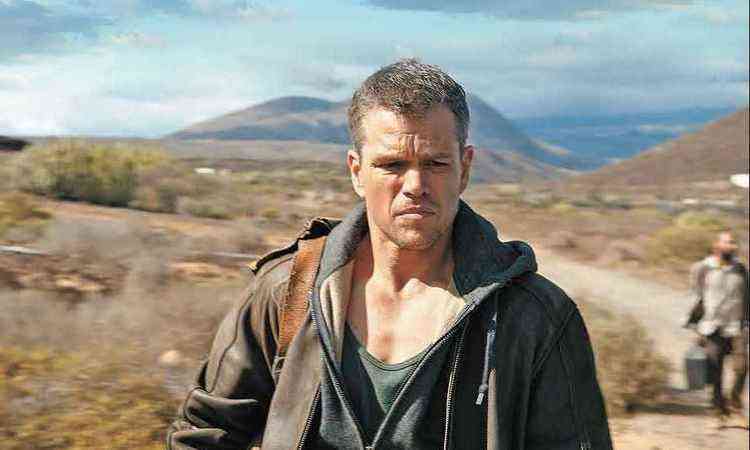