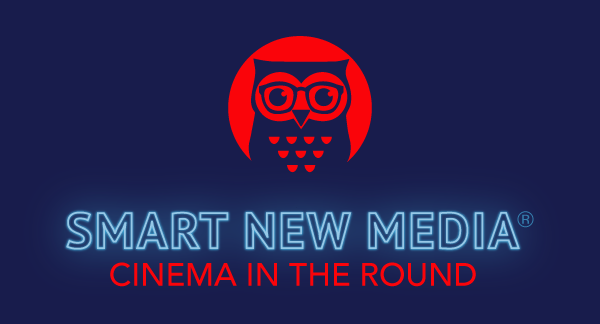 Smart New Media is a Manhattan-based syndication service that provides film-related editorial print and video content. For example we created and produced the [video] movie-streaming series NETFLIX NOW! WITH COLE SMITHEY, and FILMSTRUCK STREAMING WITH COLE SMITHEY for Forbes. "If you want the job done right, hire a professional." Cole Smithey is that old school professional. 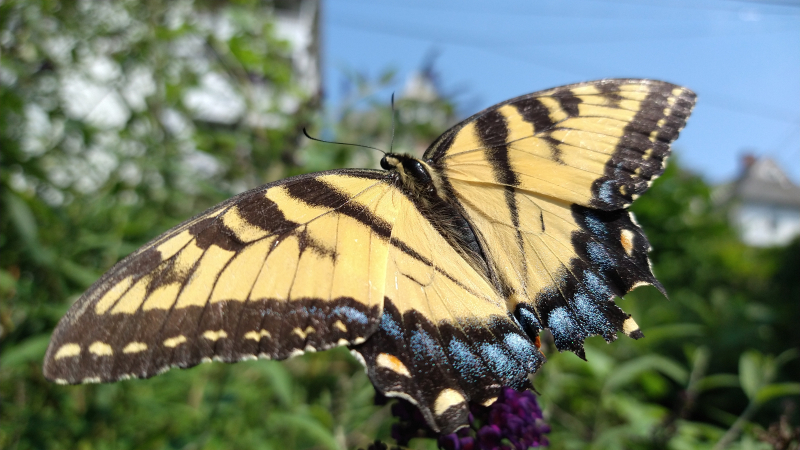 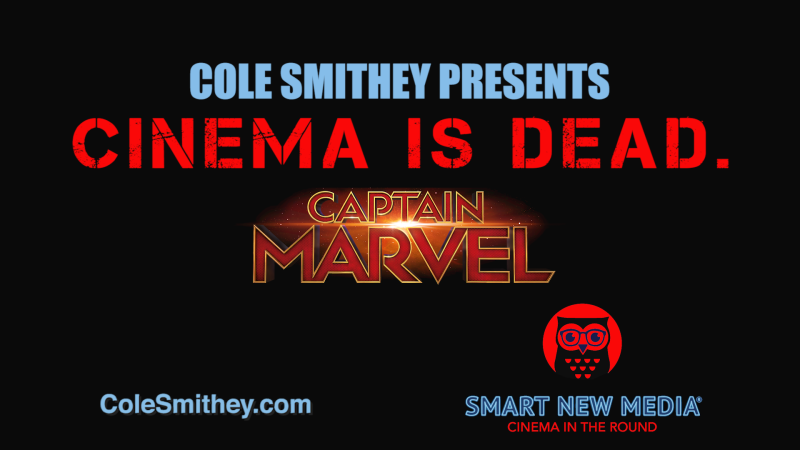 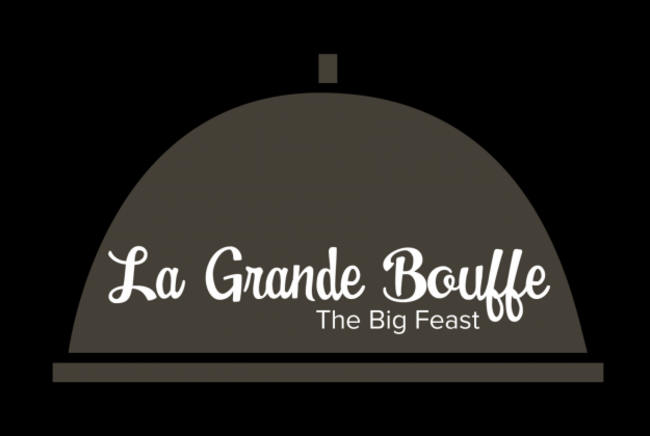 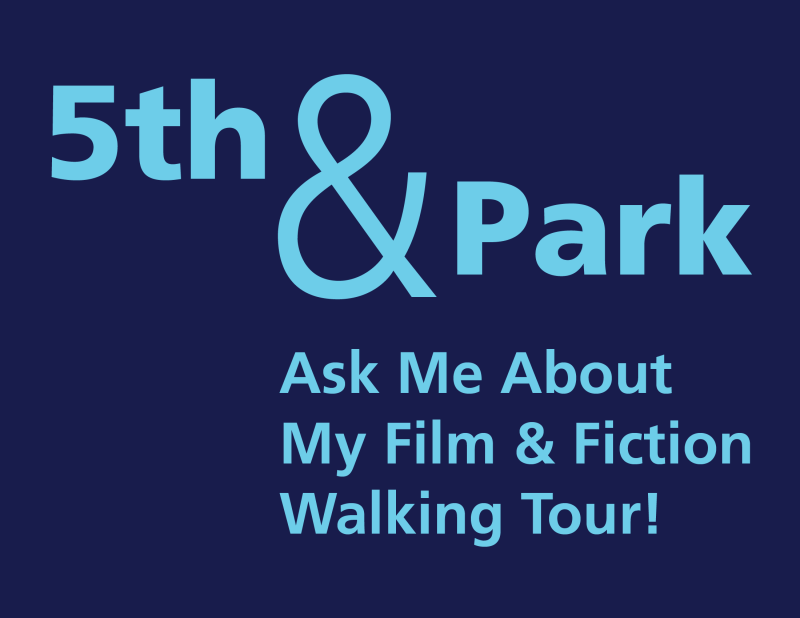 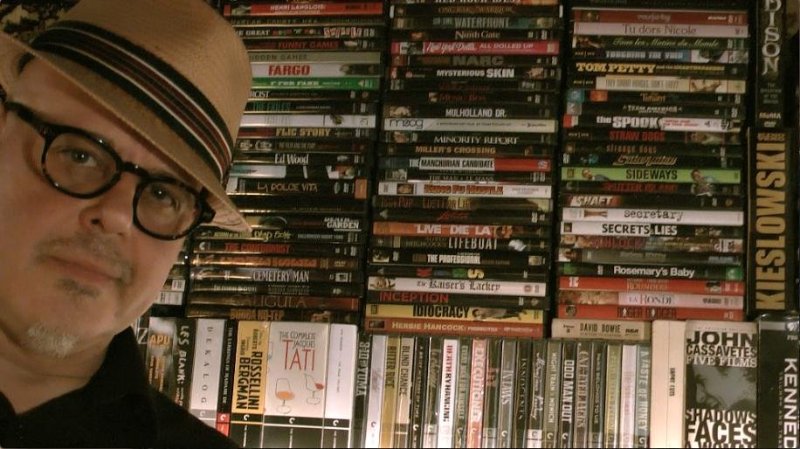 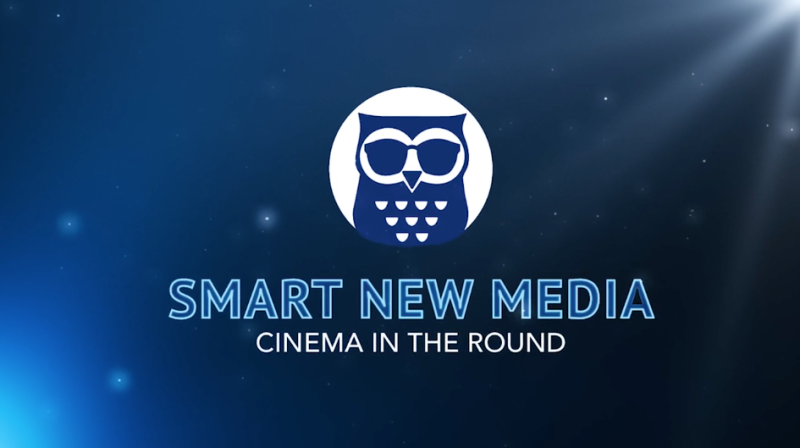